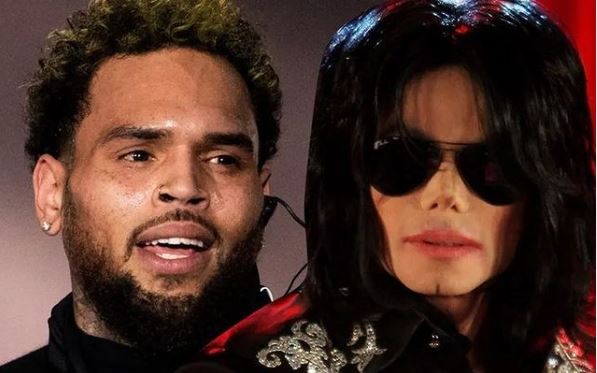 Chris Brown ends the internet debate on whether or not he is better than Michael Jackson also known as MJ.

Throughout nearly his entire career, Chris Brown has been compared to the legendary Michael Jackson.

Earlier this month, former NFL star Ryan Clark sent social media into a frenzy after he tweeted, “Chris Brown is more talented than Michael Jackson… there I said it! Have a great week.” Just recently, rapper Fivio Foreign crowned CB the new MJ of this generation, creating even more online debates.

So how does Chris Brown feel about being compared to the iconic entertainer once again? Well, while appearing on big Boys Neighborhood, Chris Brown said, “That’s cap. I wouldn’t even be breathing or even be able to sing a song if that man didn’t exist. He’s light years ahead”