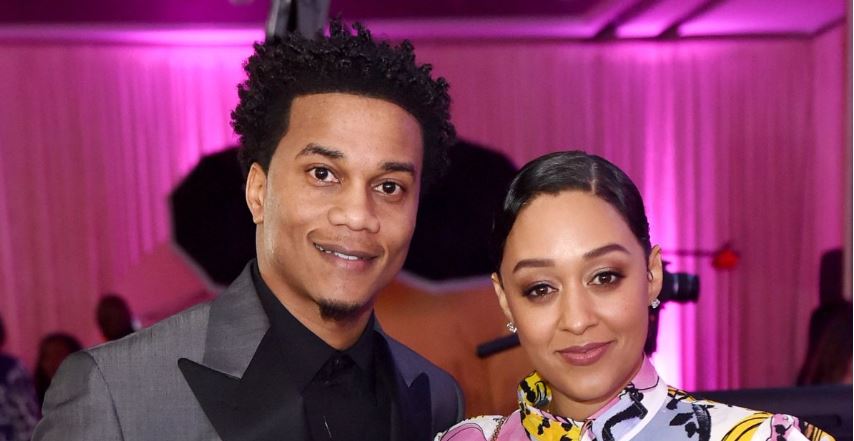 Tia Mowry files for divorce from husband Cory Hardrict — How much is he worth?

Cory Hardrict is an American actor best known for his recurring roles in The Chi, The Oath, All American, and Lincoln Heights. He shares two children with Sister, Sister actress Tia Mowry-Hardrict, who filed for divorce from the actor in October 2022.

News of the couple’s split came as shock to fans as the two seemed to have a happy home. Following their announcement, fans are curious to see how their divorce proceedings play out.

Tia has secured many a bag in her lifetime. But what about Cory? Read on for details on the actor’s net worth.

What is Cory Hardrict’s net worth?

As of this writing, Cory’s net worth is estimated to be roughly $3 million per Celebrity Net Worth. His income can largely be attributed to his work as an actor.

Long before Tia and Cory first crossed paths, the actor made his small screen debut on Smart Guy — which starred Tia’s younger brother, Tahj Mowry — in 1997. Since then, he’s accumulated a long list of television and film credits including recurring roles in shows like The Chi, All American, and The Oath.

Tia’s net worth, on the other hand, is worth $4 million. The divorce filing notes that the ex-couple does, in fact, have a prenup. But why did they break up?

Tia Mowry-Hardrict filed for divorce from Cory Hardrict after 14 years. Why did they break up?

On Wednesday, Oct. 4, TMZ reported that Tia filed for divorce from her longtime husband, citing irreconcilable differences as the reason for their split.

Later, the Seventeen Again actress took to Instagram to confirm the news. Underneath a photo of Tia and her longtime love, she penned a candid caption that read, “I have always been honest with my fans, and today is no different.”

“I wanted to share that Cory and I have decided to go our separate ways. These decisions are never easy, and not without sadness,” the actress added.

Although Tia didn’t disclose the reason for their break up, the couple’s split appears to be amicable, as Tia shared that she and Cory would “maintain a friendship” while co-parenting their “beautiful children.”

Tia concluded the post, “I am grateful for all the happy times we had together and want to thank my friends, family, and fans for your love and support as we start this new chapter moving forward in our lives.”

Divorce is never easy, and we’re wishing these two the best during this tough time!