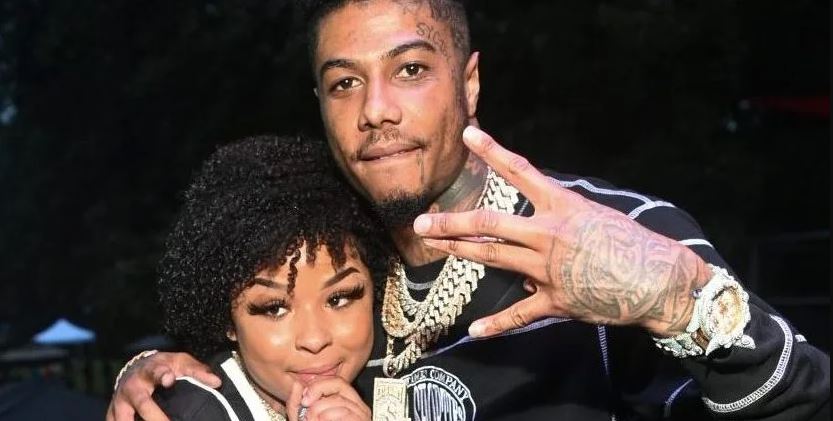 It seems Chrisean Rock and Blueface drama were all for publicity stunts as they are getting their own show. The show is coming soon on Zeus Networks.

Zeus Networks has become one of the most prominent platforms for reality television. Founded in 2018, the company is black-owned and consistently brings in thousands of viewers.

Some of their top shows include Baddies, Joseline’s Cabaret, The Conversation, and Bad Boys— which all center around drama, love, or competition. Now, they have a new show on the market which is sure to capture the attention of hundreds of thousands of people.

By now, everyone is aware of the infamous couple, Blueface and Chrisean Rock. The two have recently had their fair share of headlines, and now it all makes sense. From being arrested to fighting in public and accusing each other of cheating, the duo has been through more than the average couple.

As if the two’s toxic relationship wasn’t displayed enough on social media, now they’re getting their own reality television show. On October 9, 2022, Zeus Networks released a trailer for their upcoming series.

The show is titled “Crazy In Love.” The clip’s preview showed several moments that the two shared together. It went from the two kissing and Chrisean sucking Blue’s toes to Blue fighting his girlfriend’s family members as she shed tears over the incident.

Both parties shared the trailer on their social media platforms encouraging everyone to tune in. However, their comment sections aren’t on the same page.

One person wrote, “all that drama that been happening was def for publicity.” While another added, “This is sick… they getting a whole show to showcase to young girls that being toxic is love and it should be accepted…great.”