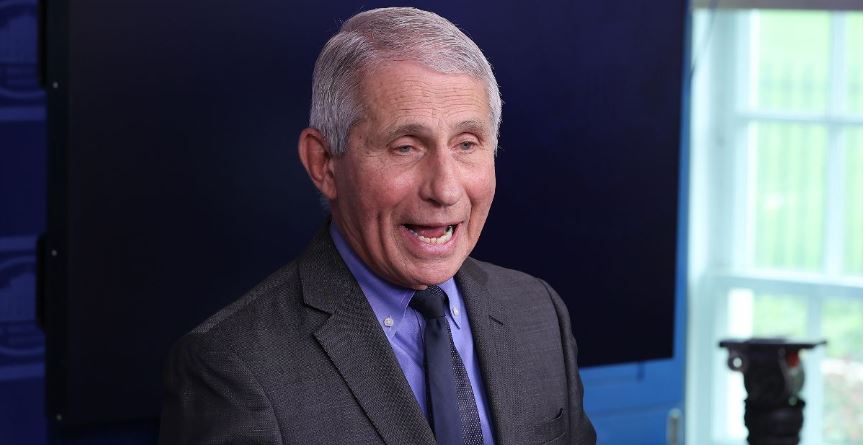 What is Dr. Anthony Fauci’s net worth? Inside the salary and fortune of the Chief Medical Advisor to the POTUS as he announces he will step down from Government Service.

Dr. Anthony Fauci is an American physician-scientist and immunologist currently serving as the director of the National Institute of Allergy and Infectious Diseases (NIAID) and the Chief Medical Advisor to the President of the United States.

If you’re trying to make the big bucks, then there probably aren’t going to be many people who’ll advise you to work for the government. You’ve got lame dress codes, tons of drug tests, and salaries that aren’t known to exactly excite those who sign on. The trade-off is that the jobs are relatively secure and you get great benefits.

However, some government positions pay handsomely, and Dr. Fauci’s been able to amass an impressive net worth from having such a position. With that said, what is Dr. Fauci’s net worth? Keep reading to find out!

Plus, stick around as we reveal if he is retiring from government service.

What is Dr. Fauci’s net worth?

According to Celebrity Net Worth, Dr. Fauci’s net worth currently stands at $5 million. While this is less than we expected, the general public knows the significant contributions Dr. Fauci has made over the years with the money he’s earned as Director of the National Institute of Allergy and Infectious Diseases (NIAID).

What is Dr. Fauci’s salary? He actually earns more than the U.S. President.

If there’s one thing that movies and tons of suppressed media stories have taught us, it’s that if a politician is rich, it’s most likely a direct result of them abusing their positions of power for monetary gain. But it’s not crazy to think that Dr. Fauci was able to become a millionaire because he currently earns an annual salary of $430,312.

That’s one more fully-loaded Kia Sorento than what the President gets every year ($400,000). However, it’s worth mentioning that Fauci has been employed by the National Institute of Health since 1968 immediately after graduating from Cornell and completing his medical residency. He then transitioned to working with the NIAID, and in 1984, he became the agency’s director. It’s a position he’s held onto ever since.

Like anyone who’s worked a position for a long period of time, Dr. Fauci was given merit/salary increases over the years. In 2019, his annual salary was reported as $417,608, which is still more than the $400,000 that the President of the United States is awarded for their job as Commander-in-Chief.

Interestingly enough, Dr. Fauci has been offered the position of Director of the NIH several times, but each and every time he’s turned it down. That distinction currently belongs to Dr. Lawrence Tabak, who is Dr. Fauci’s direct superior.

At Fauci’s current salary rate, if he stays in his position throughout all of Joe Biden’s presidency he will earn over $1.7 million; unfortunately, that won’t be possible as Dr. Fauci has recently announced a major career change.

No, Dr. Fauci did not retire; however, on Aug. 22, he announced that he would step down from government service.

“I will be stepping down from the positions of Director of the National Institute of Allergy and Infectious Diseases (NIAID) and Chief of the NIAID Laboratory of Immunoregulation, as well as the position of Chief Medical Advisor to President Joe Biden,” Dr. Fauci said in a statement. “I will be leaving these positions in December of this year to pursue the next chapter of my career.”

Dr. Fauci later confirmed that he is not retiring, noting that “after more than 50 years of government service, I plan to pursue the next phase of my career while I still have so much energy and passion for my field.”

“I want to use what I have learned as NIAID Director to continue to advance science and public health and to inspire and mentor the next generation of scientific leaders as they help prepare the world to face future infectious disease threats,” he added.