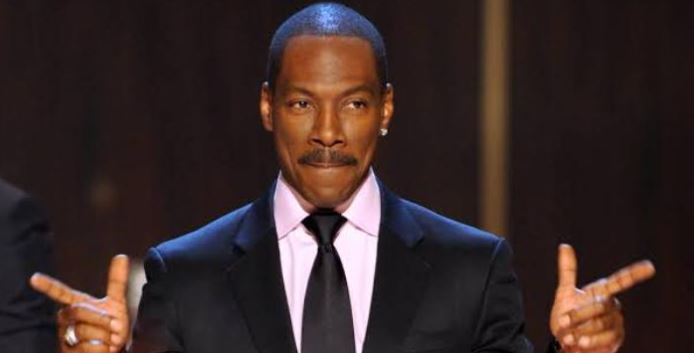 Eddie Murphy is not just a prominent actor and comedian; the 61-year-old is also a father– of ten, to be exact. So, while he’s known to many for starring in some iconic films, he’s a reliant parent to others.

Since his children play an integral part in his life, Eddie Murphy has reached an agreement with the mother of his 15-year-old daughter. Mel B, the former member of the Spice Girls, gave birth to Angel Iris Murphy in 2007.

Initially, the Brooklyn, New York native refused to believe that Angel was his and accused Mel B of trapping him with a pregnancy. After taking a couple of DNA tests, however, Eddie settled with the fact that Angel was his.

Eddie began paying child support for his daughter– a whopping $25,000 a month. However, in October 2020, Mel B filed court paperwork requesting extra financial assistance due to a decreased income.

According to Daily Mail, the court documents labeled Murphy as an ‘extraordinarily high earner’ and added $10,000 to his monthly payments– making them $35k. The actor also offered to pay for Mel B’s $10,000 court fee costs.

As stated by the docs, “The amount of child support set forth hereinbelow has been calculated based on the reasonable needs of the minor child.” The payments must be made from last October until Angel turns 18 and will be due on the first of every month.

Additionally, Mel B will be responsible for the minor child’s health care, health insurance, education, and extracurricular activities.