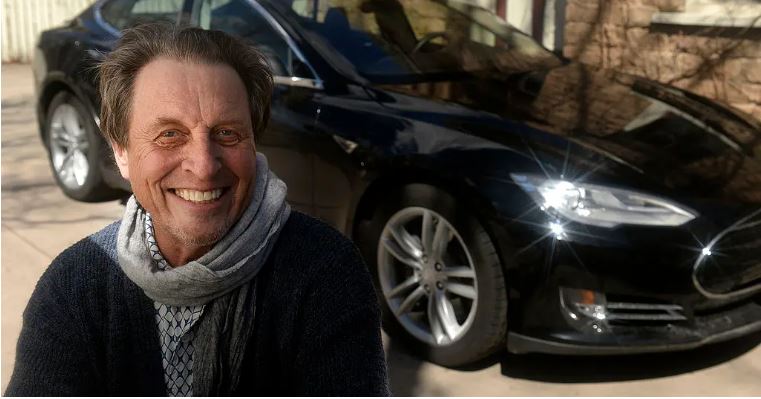 Errol Musk is the father of Elon Musk, a wealthy businessman and investor. Despite what many may believe, the father and son duo have not had the best relationship.

A couple of months ago, when asked if he was proud of his son’s accomplishments, Errol said, “No… I mean, we are a family that has been doing a lot of things for a long time.”

Additionally, Elon was not that fond of his dad either. According to TMZ, the Tesla owner labeled his father a “terrible human being” and said he had done “almost every evil thing” a person could think of.

There might be some truth to Elon’s statement, as Errol recently admitted to killing three men. During an interview with The Sun, Errol talked about an incident in 1998.

While giving his then-six-year-old daughter, Ali, a bath, Errol was approached by a gang of seven men. Once they saw him, they allegedly began to open fire. However, Errol could dodge their bullets and return to the main bedroom.

Once there, he grabbed his .357 Magnum from the top shelf. He explained the scary situation, “They opened up on me. I killed three. One bullet went through two of them… I took the first guy out through the head. The police found him with the top of his head missing.”

He further explained that because he was using hollow point ammunition, the round broke up, causing the shrapnel hit a second guy.

Errol then revealed that he thought he had been shot, but “The bullet hit it dead center; otherwise, it would have hit me square in the chest.”

According to Errol, his skills were so precise that they won him the South African National Defence Force’s shooting championships.