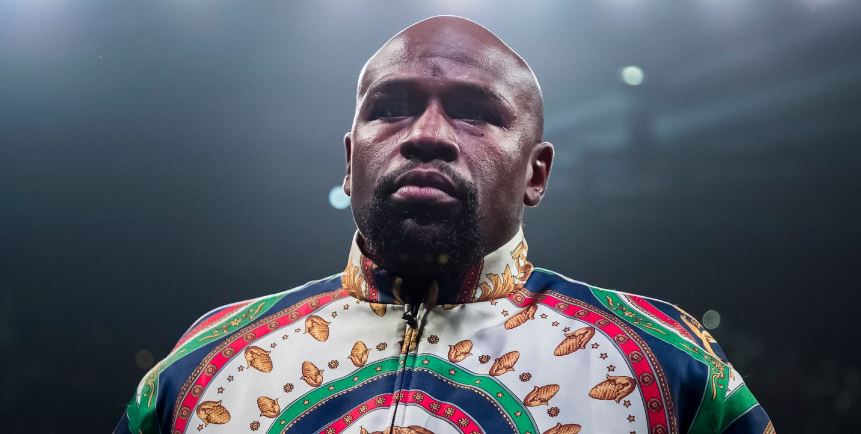 The undefeated boxer Floyd Mayweather has been engaged to more women than you ever thought. Here is who he is dating now and all his famous exes.

Floyd “Money” Mayweather Jr. is probably best known for his undefeated record as a boxer, competing mostly in the lightweight divisions. Currently, his record is 50-0, winning every professional match he’s competed in.

But while Floyd has been lucky in the ring, he’s a little less lucky with the ladies. Floyd has been known to date and hook up with many women since the start of his career, though the man still remains unmarried. Here’s a list of all of his serious girlfriends over the years.

The Sun first revealed their relationship late last year when they had already been dating for months. Although Floyd Mayweather was initially angry about the revelation, he decided to go public with the relationship on New Year’s Day.

Floyd also proposed to 29-year-old Monroe, and the two are currently engaged. Speaking about the incident, a source close to Floyd Mayweather told The Sun:

“Floyd was annoyed at first that news of their relationship broke because he wanted to keep it private. They had an argument about it but soon made up. And then he decided to pop the question on Saturday. Anna has told family and friends she’s getting married and wants to have a baby with Floyd this year. She hasn’t announced it on social media but everyone could see the huge rock on her hand on her latest Instagram snaps.”

Floyd Mayweather came across Anna Monroe when she was applying for a job at his club Girl Collection. Although Monroe was rejected, she received a call the next day asking her to go back and, to add to her surprise, found Floyd Mayweather waiting with a candle-lit dinner.

Revealing details of the encounter, the same source further told The Sun:

“Monroe was born in America but her parents moved to England for work when she was younger. She then moved back to America when she was 22. She went for an interview for the job at Girl Collection but was declined. However, as she was leaving, she passed Floyd in the corridor. The next day the club called her and asked her to go back in and Floyd was there in person with a candle-lit dinner in the strip club to tell her she got the job and she was now the lead girl.”

In Oct. 2019, Gallienne stepped out with Floyd wearing a large diamond on that finger, implying that the two were engaged. Gallienne is an Instagram model, currently boasting 372,000 followers.

It’s unclear how long Floyd and Gallienne have been dating, though this is the third woman that Floyd has proposed to.

Shantel was one of Floyd’s longest girlfriends, with the pair getting engaged in Sept. 2010. They started seeing each other in 2006, dating until their eventual separation in 2014.

After the pair split in 2014, Shantel filed domestic battery, assault, defamation, and invasion of privacy charges against the boxer, according to The Blast. In response, Floyd counter-sued her for theft, claiming she stole money from him and used his credit cards without his permission

The case became more intense when Shantel provided recorded phone conversations as evidence for her case, and Floyd claimed that he had not known of the recordings’ existence.

She claims she recorded their phone conversations to prove that he was trying to extort her, though it’s unclear if Floyd was able to amend his lawsuit after learning of the recordings.

Josie and Floyd’s relationship began in 1995. The pair were engaged for a time but later broke up in 2005.

Josie later accused the boxer of abuse, the first charges coming in 2005. She later dropped those charges and claimed that she “lied” about the assault, according to ESPN. Josie later filed charges again in 2010, claiming that he beat her after visiting her and their children.

She claimed that she was only saved from the beating because her child, Koraun, snuck out of the house to get help.

Floyd denied the charges but ended up serving two months in prison for them. Josie had also filed a $20 million defamation lawsuit against him, amid their ongoing legal battle when he claimed that he only restrained her because she was on drugs.

On March 11, 2020, Josie was found unresponsive in her car at 40, according to TMZ. At the time, her death is not being investigated as a homicide.

Floyd met Melissa Brim when she was only 16.

Melissa is the mother of Floyd’s only daughter, Iyanna, but the couple met while Floyd was still with Josie — and when Melissa was only 16. Telling her story to OZY, she claims that Floyd introduced himself to her at a club, and they later struck up an on-again, off-again relationship.

She gave birth to Iyanna in 2000, though Melissa claims she didn’t hear from Floyd for five years after his daughter’s birth.

The pair were never engaged and Melissa has moved on since.

In 2018, Floyd Mayweather Jr. started dating Dominican model Jennifer Duran. Duran was rumored to be pregnant with his fifth child in July 2018.

In September 2017, British TV personality Abigail Clarke and Floyd Mayweather Jr. were rumored to be hooking up.

In September 2017, Floyd Mayweather, Jr. was rumored to be hooking up with Nikki Mudarris. 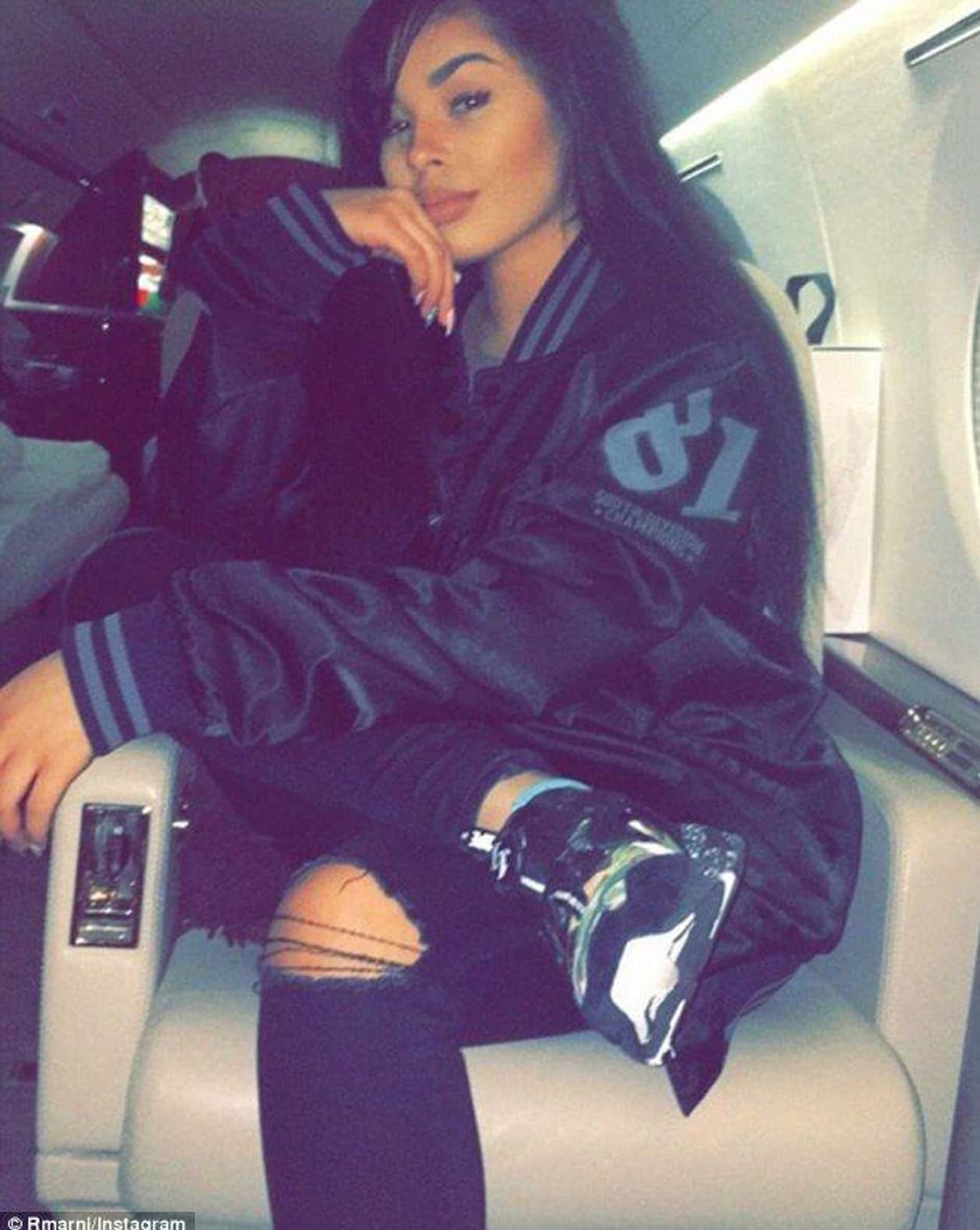