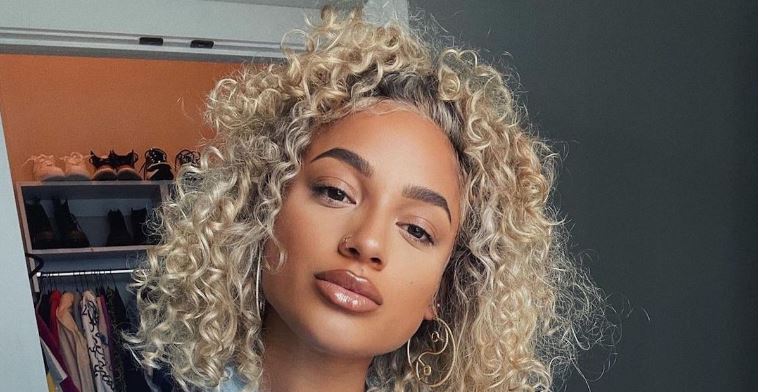 In a video, she cried about missing her daughter, and soon, her naysayers came out in full force.

Over the last few years, the internet hasn’t been kind to DaniLeigh. From her relationship with DaBaby to her “Yellow Bone” controversy to just about any update she gives her social media followers, the singer has found herself in the crosshairs of naysayers. DaniLeigh has taken it all in stride and does her best to ignore the negativity, but sometimes, she lashes out.

Earlier today (September 20), the My Side artist shared a video of herself crying at the airport. “Missed my flight again to the Dr,” she wrote with a broken heart emoji.

Hollywood Unlocked reshared the Instagram Story and soon, their comment section was flooded. Some people identified with the singer’s plight while others used this as another opportunity to throw a few jabs. After being accused of looking for attention, Dani hopped in the comments herself to drop off a note.

Check it out below.

How old is DaniLeigh?

Her parents’ names are Vicky Curiel (mother), and Vladimir Curiel (father). Her sister is called Breanna Leah and her brother is Brandon Bills.

She began her career as a backup dancer and choreographer for other performers including Pharrell Williams and Nelly Furtado.

She started posting covers of songs on YouTube, then moved to Los Angeles from Florida.

Her breakthrough came after working with Prince on the music video for Breakfast Can Wait.

She began creating her own RnB music after she signed with a record label in 2017.

When did DaniLeigh give birth?

DaniLeigh revealed she was pregnant and showed off her big baby bump on social media on July 16, 2021.

The head-turning news came after the singer reconciled with DaBaby.

The 27-year-old took to Instagram to share various photos from a shoot, as she showed off her baby bump while posing near a beautiful waterfall.

She captioned it: “As you grow so does my love, discipline, and focus.”

People were quick to react, as they took to the comments section to respond, with one writing, “Wowwwww congrats Dani!”

Another added: “Best feeling in the world,” with a third chiming in, “Congrats mama – You’re going to be a great mommy!”

DaBaby and DaniLeigh welcomed their newborn baby in August 2021.

In November 2021, the couple got into a fight in front of their newborn, which DaBaby streamed on Instagram Live.

Police were called to the rapper’s home twice following the dispute, and DaniLeigh was charged with two counts of assaulting DaBaby.