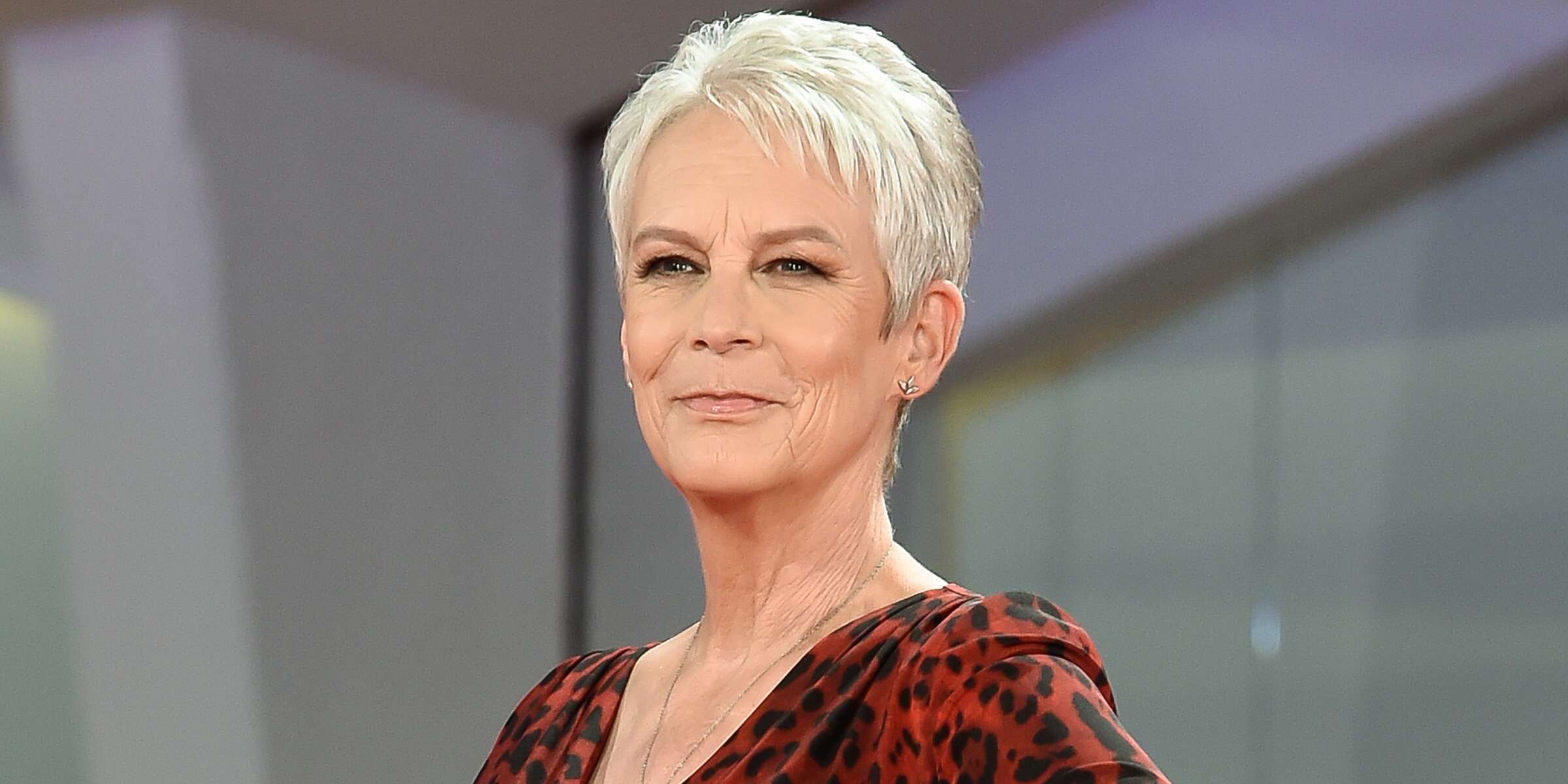 Actress Jamie Lee Curtis got emotional during her interview and says she ‘hopes Kanye West gets help’.

Kanye West’s recent social media rants have rubbed several people the wrong way. The DONDA rapper has made controversial comments about people from all different walks of life, both politically and socially. In Kanye’s latest Twitter outburst, he targeted the Jewish community, claiming they “created cancel culture.”

“The funny thing is I actually can’t be Anti Semitic because black people are actually Jew also. You guys have toyed with me and tried to black ball anyone whoever opposes your agenda.” the Yeezy designer tweeted. His comments immediately sparked outrage on social media, with folks like John Legend and comedian Sarah Silverman tweeting their thoughts about it.

“Weird how all these “free, independent thinkers” always land at the same old anti blackness and anti semitism,” John Legend tweeted. Sarah Silverman noted that “The silence is so loud,” when there is hate toward the Jewish community. The latest star to speak out against Ye’s controversial tweet is Halloween star Jamie Lee Curtis.

During an interview on Today show on Monday (October 10), the 63-year-old actress got emotional while speaking about Kanye’s antisemitic tweets. “I woke up and I burst into tears,” Curtis told host Hoda Kotb. “What are you doing? It’s bad enough that fascism is on the rise around the world, but on Twitter? On a portal to pour that in, as if Jewish people haven’t had it hard enough? As if Asian people haven’t had enough. I mean, it was just abhorrent.”

Hoda Kotb chimed in, sharing that she’d never seen Curtis so upset out of all the times she’d interviewed her. Jamie replied, “I woke up and I thought [about] my grandparents. It’s just abhorrent behavior, I hope he gets help. I hope his children get help from him. It’s terrible.”

Both Kanye’s Twitter and Instagram pages have been locked as of today. See Jamie Lee Curtis’ full interview above.

What is Jamie Lee Curtis’s net worth?

As of 2022, Jamie has a net worth of $60 million, most of which comes from her acting roles. According to Celebrity Net Worth, Jamie’s husband, Christopher Guest, also helped boost her fortune. In addition to being a notable screenwriter, musician, and actor, Christopher is the fifth Baron Haden-Guest, a hereditary British peerage. This makes Jamie a Baroness, though she reportedly doesn’t use the title.

Before she would become a top “scream queen,” Jamie was already accustomed to the entertainment industry. Her parents were actors, and her mother, Janet Leigh, played Marion Crane in Psycho.

During the 1970s, she booked small parts in Columbo, Operation Petticoat, and Charlie’s Angels before getting cast as Laurie on Halloween. The franchise’s first film debuted on Oct. 25, 1978, and excelled at the box office. Although Halloween only took $30,000 to make, it earned $50 million worldwide, per Insider.

After her first significant role, Jamie went on to star in seven of the franchise’s 12 films as Laurie. Between the Halloween films, she explored other genres, taking roles in My Girl, Freaky Friday, and The Drew Carey Show.