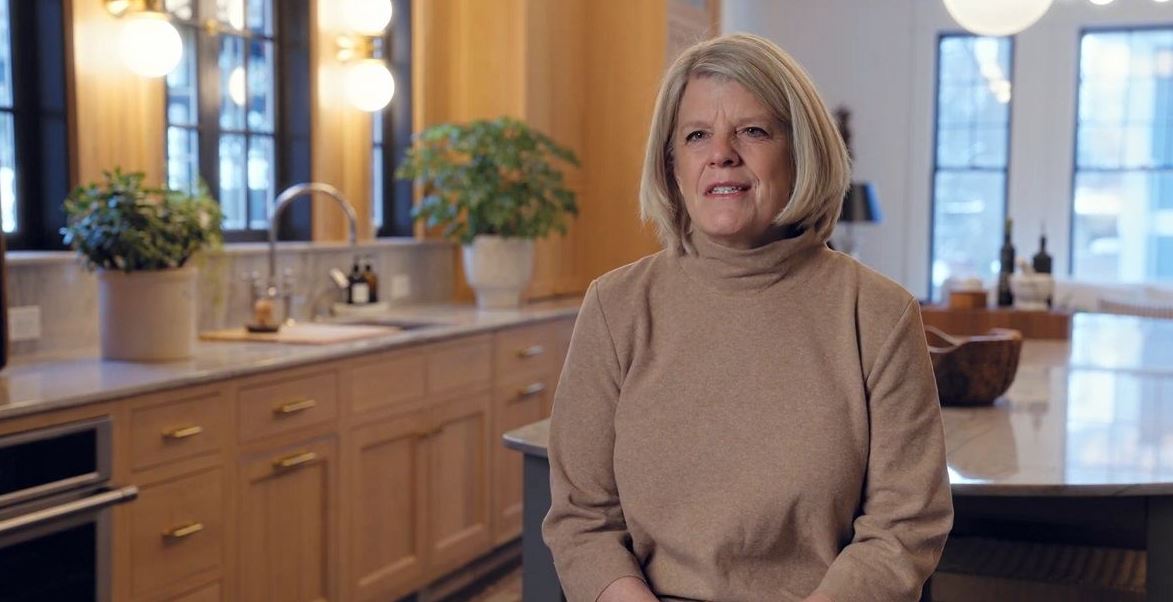 What is Jean Stoffer’s net worth? Read on if you want to know more about the Interior designer and reality TV star‘s fortune.

Jean Stoffer is an interior designer and reality TV star. She is currently the host of The Established Home on the Magnolia Network.

Reality TV show lovers who love home improvement entertainment may want to check out The Established Home. The show premiered on the Magnolia Network in 2021 and focuses on Jean Stoffer, an ambitious designer who knows what she’s doing when it comes to taking home and decor.

She has a keen eye for design and she knows how to pay attention to detail. Fans are curious to know about Jean’s net worth. Where does the Established Home host stand financially these days?

What is Jean Stoffer’s net worth?

Though one can find out plenty of details about her personal life and her show, details about Jean Stoffer’s net worth are far more elusive. According to outlets like Stark Times, her net worth in 2022 is still unknown.

Until she says something about her income or her financial details are somehow released, her net worth remains a mystery.

What we do know is that Jean’s show is on Magnolia Network, which is valued at $750 million, according to OK! Since the network of Jean’s show is so financially prosperous, it might make sense to assume that she would have an impressive salary for starring in her show. Her salary information hasn’t been released just yet, but Chip and Joanna Gaines earn quite the pretty penny being in charge of Magnolia Network.

They got their start on HGTV and have been driving in the reality TV world since then. According to a 2021 Yahoo Finance report, they earned $30,000 for each episode of their old and popular series, Fixer Upper. It’s very possible they’re willing to pay similar salaries to people working for them under their new network. That would include Jean!

Who is Jean Stoffer’s husband?

Jean Stoffer’s full family includes her husband Dale as well as their four adult children and several grandchildren. Dale retired in 2017 and has now taken on a fairly important role in their retail and online store, Stoffer Home.

“He handles all the recycling and garbage, does many pickups and deliveries to and from our local vendors and makers, and takes being grandpa to an elite level,” Jean explained in an interview with Grand Rapids Magazine.

From top to bottom, though, Stoffer’s business is really a family affair.

“Our oldest son, Dave, is involved in managing our rental properties in town,” Jean explained in the interview. “John and his wife Maura do all our photography. Grace’s husband Ted does some of our cabinetry installations. Dan manages all the Stoffer Home Cabinetry inquiries and estimating.”

“He also just opened The Bradbury, a French-inspired café inside our retail store on Wealthy Street,” Jean continued. “His wife Marisa does beautiful work with florals for all of our events, which we sell at Stoffer Home regularly.”

Jean co-runs the business with her daughter, Grace Start. Stoffer started her business when she was just 24 years old, and she has been working in interior design ever since.

Here’s what else fans should know about Jean Stoffer.

In terms of social media, Jean has over 422,000 followers on Instagram. Her feed is filled with images of beautiful homes that have been remodeled and redesigned from the inside out. Her IG pictures stand as proof that she really knows how to turn any room inside of a home into something special.

The link on her bio leads fans to some of her other ventures. For instance, you can pre-order her home decor books and purchase items from her cabinetry line. You can even book an expert call with Jean where she can guide you through interior design topics.