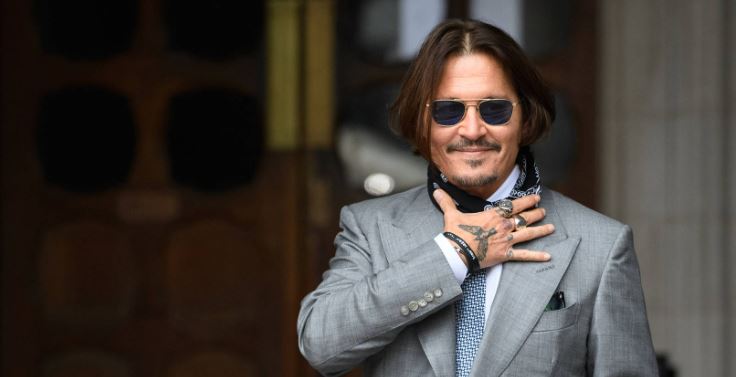 The relationship between Johnny Depp and his attorney, Joelle Rich, is reportedly not exclusive.

Johnny Depp and his trial attorney, Joelle Rich, who worked on his infamous libel case against The Sun in 2018, are reportedly in a non-monogamous relationship. TMZ reports that, while the two have been linked, they are continuing to see other people.

“Johnny and Joelle are NOT exclusive,” the outlet reported. “In fact, a source connected to Johnny’s new movie tells us he’s recently been spotted on set getting cozy with a new woman while filming over in France.”

Depp and Rich have also been a couple longer than originally believed, with TMZ reporting that they were together throughout the summer while Depp’s defamation trial against Amber Heard was held. Rich apparently left her kids and estranged husband in the U.K. for months to stay with the actor.

The news follows a report from US Weekly, which claimed that the two are getting “serious.”

“Their chemistry is off the charts …,” a source told the outlet. “It’s serious between them. They are the real deal.”

Back in June, Depp was rumored to be linked with his attorney for the defamation trial, Camille Vasquez. She dispelled the rumors as “sexist.”

“I care very deeply about my clients, and we have obviously become close,” she stated to People at the time. “But when I say ‘we,’ I mean the entire team, and of course that includes Johnny.”