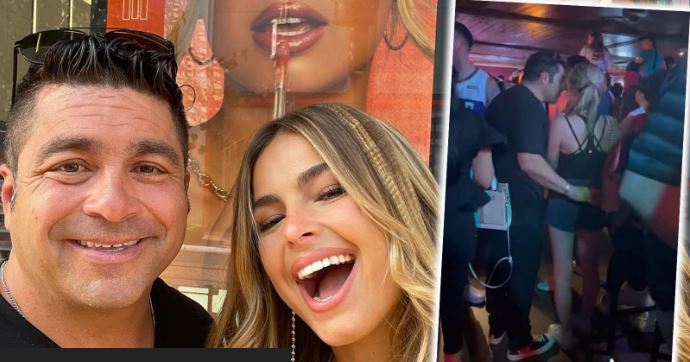 The father of TikTok star Addison Rae, Monty Lopez, has been accused of cheating on his wife Sheri Easterling in two videos that are sparking backlash across social media.

Thus far, neither Addison nor her mother has released a statement on the subject, leaving the entire ordeal up in the air as fans continue to speculate what’s really going on in the family of one of TikTok’s biggest stars.