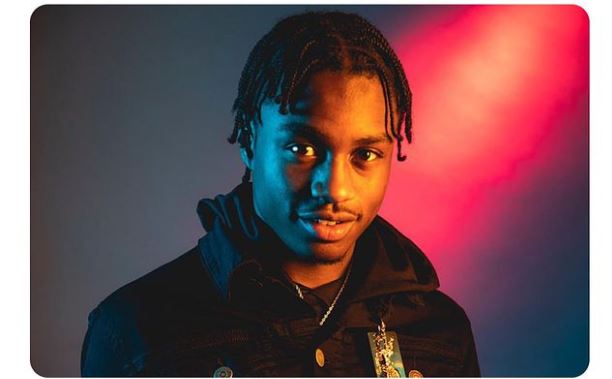 What happened to Lil TJay? Rapper Lil TJay is undergoing emergency surgery after being shot in the early hours on Wednesday.

The incident reportedly took place just after midnight in Edgewater, New Jersey, according to TMZ, though the publication says the extent of his injuries and condition remain unknown at this time.

The shooting escalated to two shooting sites, with one being at an Exxon gas station while the other took place at a Chipotle restaurant, sources reveal.

The unidentified victim who was hit at the latter location was said to have been shot several times, while the other person was shot once.

Police are investigating the crime to find out whether one or more suspects were involved in the incident, but a police hunt has already been launched. The motive of the shooting currently remains unknown.