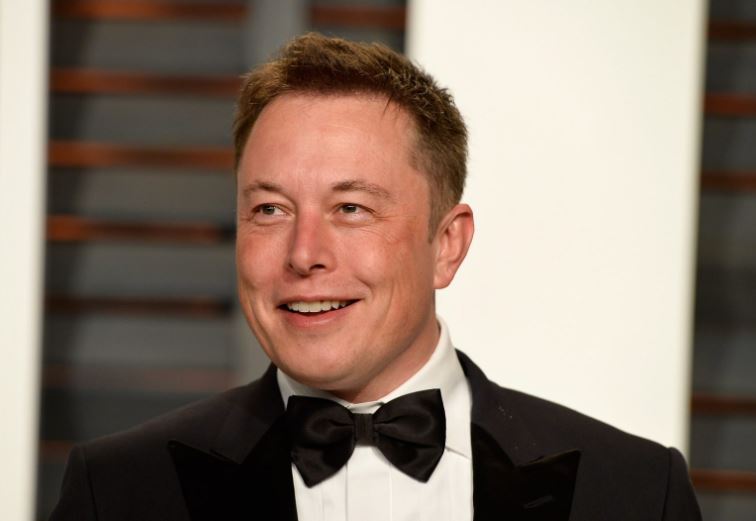 Xavier Musk, the teen daughter of Elon Musk files to change her name to Vivian Jenna Wilson and legally declare her gender identity.

According to TMZ, The documents were filed in L.A. County by Xavier Musk … at least that was the name she was given at birth, but now — having turned 18 in April — she says she wants her name to be Vivian Jenna Wilson.

In the docs, she says she wants to be recognized as female — but the name change isn’t just about her transitioning, there’s clearly a rift with Dad. Vivian lists her reason for the name change as … “Gender Identity and the fact that I no longer live with or wish to be related to my biological father in any way, shape, or form.”