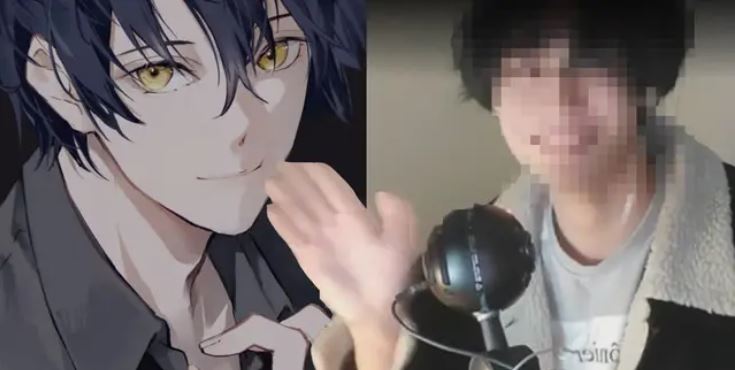 Twitch streamer Schrodingerlee has finally revealed his face to his viewers during his 100-hour subathon event, after months of anticipation leading up to it.

While we may use to seeing familiar faces such as Mizkif and Pokimane in the streaming world, there are plenty of up comers making their mark on the scene. Alongside the likes of Kai Cenat and more, Twitch streamer Shrodingerlee has been amassing a loyal following steadily over the course of 2022.

Many viewers have wondered whether Schrodingerlee would reveal his face at some point, though this remained unclear…until now.

The time has finally come and the rising streamers’ viewers relished this monumental occasion.

To participate in Twitch’s ‘SUBtember’ event, Schrodingerlee has embarked on a mammoth 100-hour ‘subathon’ livestream. The stream began on August 5, with the ultimate tease of a face reveal promised within the stream’s title.

Dubbed “100 Hours, Here We Go, Face Reveal”, the event finally saw the popular streamer reveal his visage to the world, as he greeted viewers with a happy wave and smile.

Click here to watch the full video of his face reveal

Though the streamer was nervous to share his face initially, he encouraged viewers to interact with him: “Okay, alright. Oh god. Hey everyone…feel free to call me Lee. It’s nice to see you all.”

After hours of anticipation, naturally, his viewers were ecstatic about the occasion. Many of them simply spammed “holy sh*t” within Schrodingerlee’s Twitch chat, as they were unable to contain their excitement.

After revealing his face during his livestream, the streamer jokingly said on social media that the “rat has finally come out of hiding.”

The Twitch stream was also a celebration of his Twitch partnership anniversary and for hitting 1 million subscribers over on YouTube.