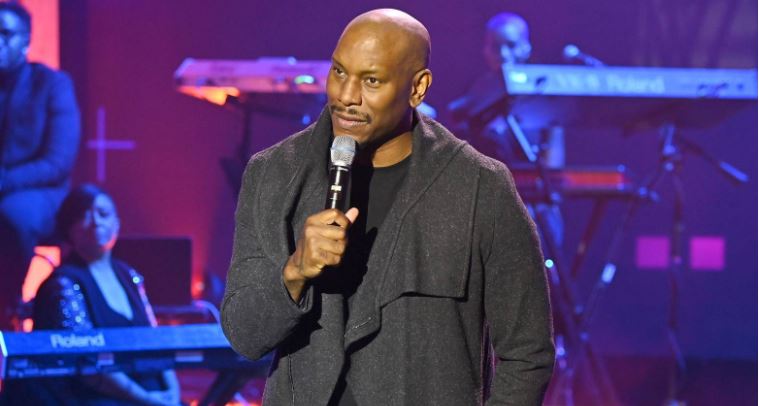 Some fans think Tyrese did too much for Back To School Week for his firstborn, a daughter named Shayla, he defends himself.

Tyrese recently got out of what he deemed was a toxic relationship, and it seems like he’s now focusing all of his energy on his family. The actor/singer has proven himself to be a family man over the years, and a recent gift to his daughter has some people thinking he might have gone too far.

In a recent video posted to Instagram, the Fast & Furious actor showed off a present he gave his daughter for Back To School Week: a white Rolls-Royce. “My babies starts the 9th grade she will be pulling up in style,” Tyrese wrote over the video.

In the footage, the luxury car is adorned with balloons that spell out Shayla, the name of Tyrese’s oldest daughter. She poses in front of the vehicle as Pharrell Williams’ “Happy” plays.

Tyrese anticipated blowback to the post in his caption. “Don’t tell me what you would and or wouldn’t do for your teen,” the “Sweet Lady” singer wrote. “When you really got it? Most 1% r’s will put 10 million in their child’s money market account at birth and let it grow interest by the time they turn 18 they will want for nothing…: Instantly become a monthly TRUST FUND BABY.” He continued by noting just how much he loves his daughter. “Shayla my first born just turned 15 she deserves the WHOLE WIDE WORLD!!!” he wrote.

Check out Shayla’s present below.