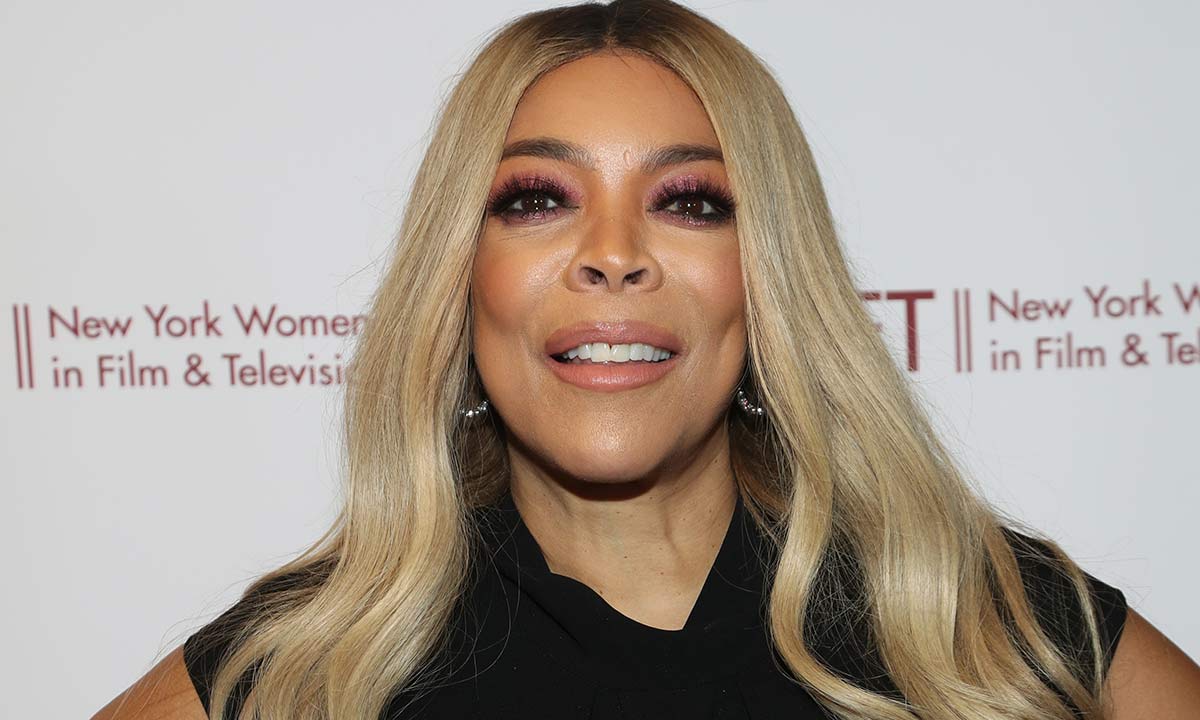 As previously reported, “The Wendy Williams Show” aired on television for 13 years and had its final episode on Friday (June 17) hosted by Sherri Shepherd, 55. Wendy Williams, 57, didn’t appear on the final episode due to reported ongoing health issues.

Wendy Williams has confirmed her podcast is in development, and she’s expecting to make some serious money once it launches. So, what is Wendy Williams’s net worth and how much does she make?

Wendy Williams is expecting to make some more serious money than hosting her daytime Tv Talk show once her Podcast launches.

In a brief talk with Hollywoodfix, Wendy who was seen getting out of her car confirmed that her podcast is on its way to being launched. Adding that, her podcast which is similar to Joe Rogan’s $100 million Spotify contract deal will pay her off more than her Tv talk shows.

What is Wendy Willaims net worth?

Wendy Williams is an American television host, businesswoman, media personality, and author who has a net worth of $20 million. Celebrity Net Worth estimates her yearly earnings to be $10 million. Born on Jul 18, 1964, with a height of 5 feet 10 inches, there has been a significant slide in Williams‘ finances in recent years. In 2020, her net worth was valued at a whopping $60 million. However, she is expected to make more money from her own podcast which is yet to be launched.

Wendy Williams in talks for major guests such as the Kardashians and Snoop Dogg for her Podcast.

Wendy Williams reportedly doesn’t plan on returning to daytime TV because she’s set to launch her very own podcast and has a string of big names lined up as special guests.

As per TMZ, Wendy’s manager Will Selby is said to be executive producing the upcoming podcast, having told the publication that a string of major celebs has been contacted for a possible guest appearance.

Will told TMZ that the 57-year-old has spoken to a bunch of her famous friends, including Snoop Dogg, Fat Joe, and the Kardashians, though it wasn’t disclosed which member of the famous family she’s keen to book for her podcast.

If that wasn’t enough, a member of the Trump clan is also believed to be in talks to guest stars on Wendy’s new project, indicating that the former radio personality is determined to launch her podcast with a bang.

As of right now, there’s no official date as to when fans can expect to hear Wendy making her podcast debut just yet, but it’s bound to be soon as the mother-of-one is currently deciding whether to join a major platform such as Apple or Spotify, or whether to just release it independently.

A source concluded by saying that while Wendy isn’t looking to host another chat show anytime soon, she’s still open to making appearances on shows such as “The View” and “Real Housewives.”