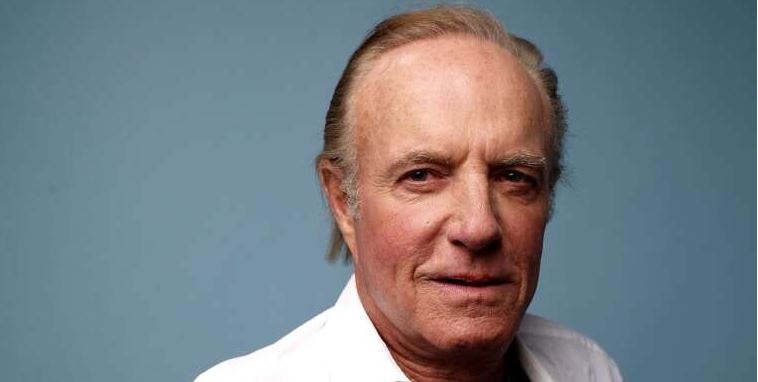 What caused James Caan’s death? James Caan was a legend of the acting world who was confirmed dead on July 6.

If you are a film fanatic or even just a casual movie-watcher then you should know who James Caan is. The legendary actor played Sonny Corleone in The Godfather and he was even given an Oscar nomination for his role. He also starred in films like Thief, Elf, and a whole host of others. His work made him one of the most respected actors in the world, and there is no doubt that fans loved it whenever he was on screen.

Unfortunately, Caan has passed away at the age of 82, according to a tweet posted on the actor‘s Twitter page. The tweet reads “It is with great sadness that we inform you of the passing of Jimmy on the evening of July 6. The family appreciates the outpouring of love and heartfelt condolences and asks that you continue to respect their privacy during this difficult time.”

According to Deadline, Caan’s representative put out a statement about the star’s passing, saying ““Jimmy was one of the greatest. Not only was he one of the best actors our business has ever seen, he was funny, loyal, caring and beloved. Our relationship was always friendship before business. I will miss him dearly and am proud to have worked with him all these years. My thoughts and prayers are with his entire family during this difficult time.”

At the moment, the cause of James Caan’s death is not known.

Our hearts go out to his family during this very difficult time.