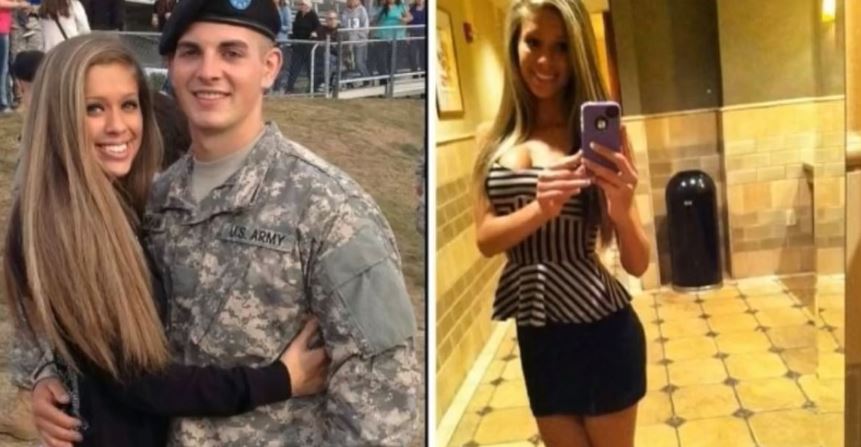 And, if you believe some of the stories surrounding what happened between them, she might not have gotten away with it at all, even before a photo of them went viral on 4Chan. There are conflicting reports about what happened between Selena and her boyfriend, with some stories claiming the person who posted the photo wasn’t even the soldier in the photo, and others stating that he knew she was an adult film actress. It’s a wild story that has people suddenly wondering where Selena went.

What happened to Selena Vargas after the 4Chan incident?

In case you don’t remember, a guy posted a photo of himself (allegedly) in a U.S. Army uniform with his supposed girlfriend next to him on 4Chan. He claimed to have just finished his training as a Navy Seal, though it’s clear from his uniform that wasn’t the case. In the post, he asked the other users to rate him and his girlfriend. There were the typical incel comments of your average 4Chan user, but there were also comments about the girl in the photo being Selena Green Vargas, an adult film actress.

From there, the story snowballed into the guy in the photo being a victim of his girlfriend’s lies. Unfortunately, no one quite got to the bottom of the truth in the photos, but there were rumors about what happened between them. Some of the rumors claimed he knew about Selena’s career in adult films, while other rumors pointed to the entire thing being one big fabrication for internet points.

selena green vargas slander will not be tolerated. she’s a fine women who made a poor decision 💯💯💯💯💯💯— You rlly aint all that (@cabrera_judah) June 20, 2020

After it all went down, Selena all but disappeared from the internet. And now, there are no definite social media profiles under her name and certainly no word from her about what happened and how she has or hasn’t moved on. Like the story behind the photo itself, Selena’s whereabouts are something of a mystery.

She was an adult film actress when the internet blew up about the 4Chan post.

Selena Vargas might be living under a different name.

There is a private Instagram under the name Selena Green Vargas with a bio that says, “Before you judge me, make sure you’re perfect.” It has a link to a private TikTok account. So if Selena is still making movies, she might be using a separate name in the adult film industry now, while trying to live her personal life relatively quietly under her original name. Regardless of what is true with the internet lore surrounding Selena, it’s clear she may just want to keep it in the past.