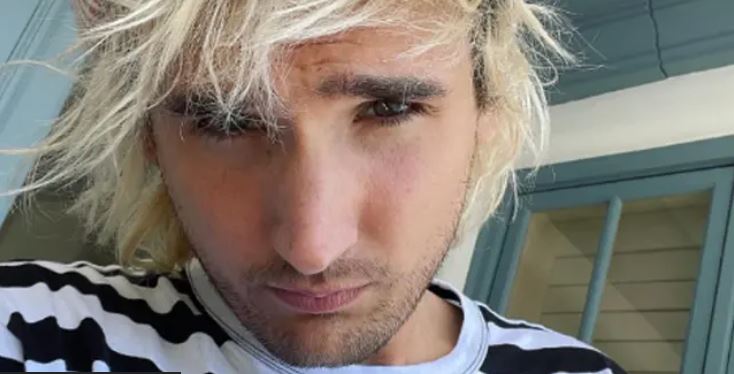 Music artist and Twitch streamer Mitch Jones has revealed that he only has $5k left to live on after gambling away his savings.

Mitch Jones is an established Twitch veteran having started streaming on the platform back in 2011 when it was still part of Justin.tv.

Despite retiring from streaming to focus on his music career in August 2021, Jones has since returned to his roots much to the delight of his 600k Twitch followers.

Thanks to his successful streaming career, Jones claimed that he had managed to save $50k. However, his gambling spending meant he nearly lost it all.

Speaking to his chat on August 23, Jones admitted that he had lost over $40k in just one week due to his gambling habits. He subsequently had to resort to desperate measures to ensure he didn’t go broke.

He added that the whole experience had been “honestly terrible” and that if he was given $1 million he would most likely spend it all.

Twitch is currently alive with disputes over streamers such as Trainwreck and xQc including gambling in their content and the effect it could be having on impressionable viewers. So much so, that there have been numerous calls for the platform to ban the practice entirely.

Jones himself claimed that he lost all the money through a gambling website he’d seen Trainwreck use during his livestreams. He added: “This is the reality of gambling. You will lose.”

Luckily, Jones will be able to recoup some of the money through his sponsors, including the $20k he is supposedly owed from one business. However, his comments have done little to cool down the ongoing disagreement over gambling streams.

What is Mitch Jones’ net worth?

Mitch Jones whose real name is David Mitchell Jones is an American Twitch Star. He streams videos on his Twitch channel.

He reportedly has a net worth of $500,000 to $1 million. He gained his worth through his career as a Twitch streamer, musician, and YouTuber.