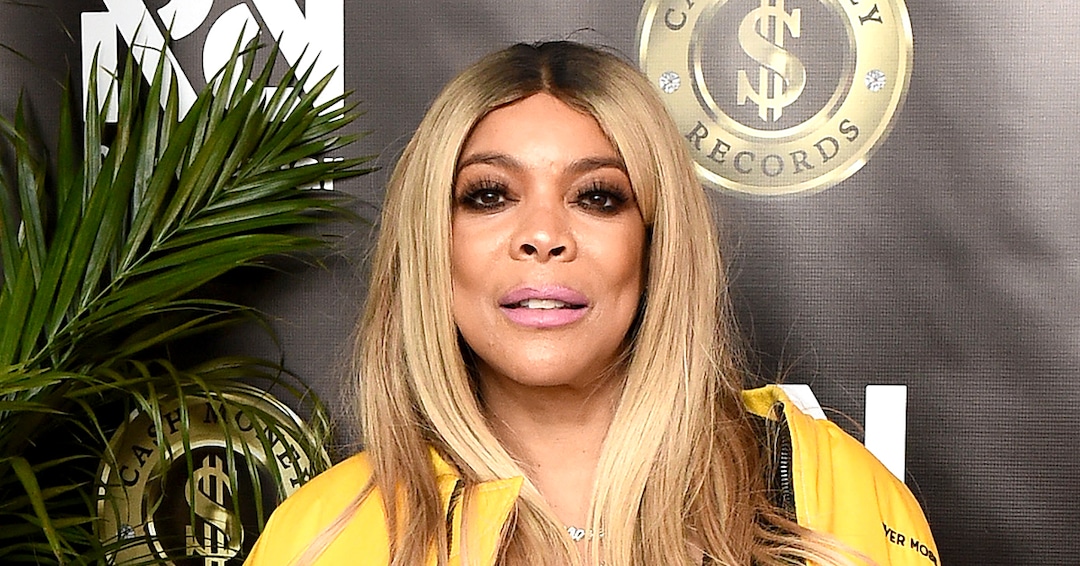 Wendy Williams has moved on to new endeavors in her media career. A switch from Tv hosting to hosting a podcast.

As previously reported, “The Wendy Williams Show” aired on television for 13 years and had its final episode on Friday (June 17) hosted by Sherri Shepherd, 55.

Will Selby, Wendy’s manager, stated the media mogul isn’t interested in being on television full time at this moment.

According to reports, Will Selby will be the executive producer of Wendy’s upcoming podcast. Will Selby reportedly stated Wendy reached out to rappers Snoop Dogg and Fat Joe asking them to be guests on her podcast.

Selby admitted Wendy had conversations with the Kardashian family and a member of Donald Trump’s family about appearing on her podcast.