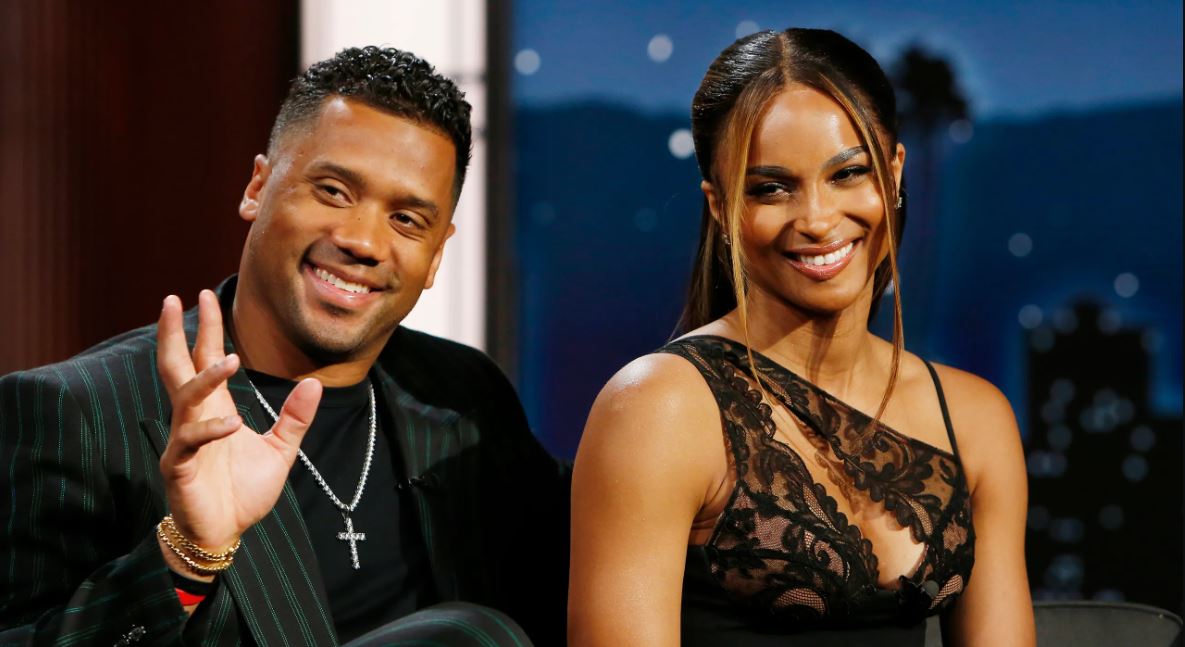 Russell Wilson and Ciara’s residence: Where does Russell Wilson live with his wife Ciara? Read to find out about the couple’s new impressive mansion.

NFL quarterback Russell Wilson has spent the last decade playing for the Seattle Seahawks but on March 8, it was announced that the signal-caller was being traded to the Denver Broncos. Because Wilson’s career has taken him to Colorado it only makes sense that he and his wife, Ciara, buy a home in that state.

Here’s more on the Colorado mansion they just dropped $25 million on making it the most expensive Denver-area home ever sold.

The house the family moved from

When the athlete and “Like a Boy” singer picked up and left Bellevue, Washington, they left behind a stunning home.

Their former house, which they purchased in 2015, sat on Lake Washington and is over 10,000 square feet boasting seven bedrooms and seven bathrooms. Some of its grand details include marble floors, elegant chandeliers, winding staircases with iron railings, and a custom kitchen featuring cabinets hand-carved by Romanian artists.

The abode also has five fireplaces, several skylights for natural light, and panoramic views of the lake and Seattle skyline. In addition, there’s a media room, a gym, a 200-square-foot custom closet, a recording studio, a dance studio, a sauna, a wine cellar that can house up to 2,000 bottles, a swimming pool, a treehouse, and a private dock for boating.

Wilson and Ciara’s new mansion is impressive as well.

It’s located in Cherry Hills Village, which is a suburb outside of Denver, and it’s double the size of their last property. The power couple’s new pad sits on a 5.34-acre lot and is a whopping 20,060 square feet with four bedrooms and 12 bathrooms. However, as the listing noted, there are not 12 full bathrooms. There are six full bathrooms, five half-bathrooms, and one three-fourths bathroom.

Some of its amenities include a home theater, a basketball court, a game room, a guest apartment, an indoor pool, and a nine-car garage for Willson’s luxury car collection.

Click here to see photos inside the fabulous abode.

Cherry Hills Village has been ranked several times as one of the wealthiest neighborhoods in the U.S. by Bloomberg’s annual ranking of “richest places” to live. So Ciara and Wilson have some famous neighbors including former quarterback Peyton Manning, as well as former signal-caller and current president of football operations John Elway, and former head coach Mike Shanahan, who have all won Super Bowls for the Broncos organization.

The $25 million price tag for Wilson and Ciara’s compound makes it the most expensive house ever sold in the Denver Metro. Prior to closing that deal, the most expensive sale of a home in the area was Shanahan’s in October 2021 for more than $15 million.