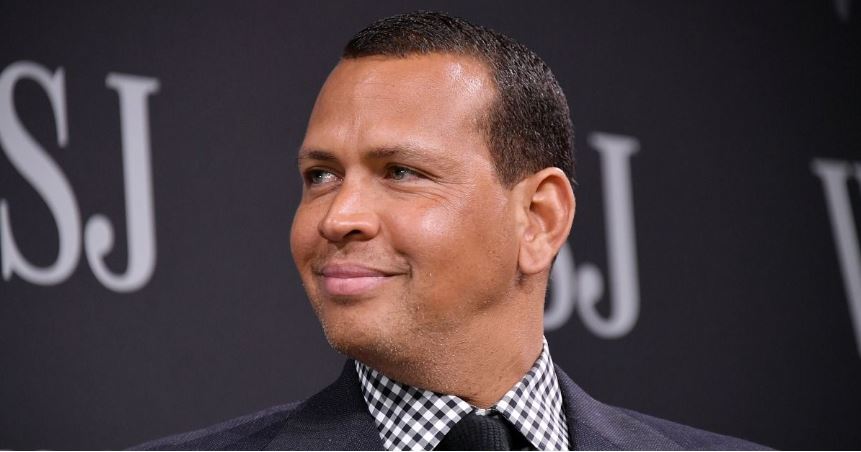 Alex Rodriguez was seen out with a new woman who is 25 years old and 21 years younger than him leaving Ibiza nightclub sparks relationship rumors.

In the time since Alex Rodriguez and Jennifer Lopez officially called off their multi-year relationship after more than one marriage postponement, the rumors surrounding their individual dating lives have been pretty intense. With J.Lo engaged to her ex Ben Affleck, that leaves the question: Who is Alex dating now?

There’s a lot of speculation around what the baseball superstar is looking to do next in his romantic life, and that speculation is mounting more and more by the day and as new information emerges. Here’s a breakdown of everything we know as of right now.

Who is Alex Rodriguez dating now? He was seen leaving a nightclub with a new lady in tow.

In June, Alex was spotted leaving a nightclub in Ibiza, Spain in the early morning hours, per Page Six. By his side, was his alleged girlfriend Kathryne Pagett, who is 21 years his junior. According to her Instagram bio, she’s a National Physique Committee competitor from Dallas, Texas.

Although it’s unconfirmed whether they are dating or not, folks were quick to point out Alex’s hand in her vacation photos.

Before Kathryne, Alex was also seen working out with his ex-wife, Cynthia Scurtis, last summer. “Cynthia is a world-class mommy to our girls … wrapping ice though?!?!?! LOL,” the former Yankee previously wrote in his Instagram story, accompanied by a video of him and Cynthia while she put ice packs on his leg.

One other snap from that workout session showed Alex with his arm wrapped around his former wife’s shoulder, flanked by another gym member on the side.

For context, Alex and Cynthia got married back in 2002 and share two daughters together — Natasha, born in 2004, and Ella, born in 2008. Cynthia was the one who filed for divorce in July 2008. They were able to finalize it only two months later.

Furthermore, around the time that Alex and Jennifer split, allegations also emerged that he had cheated on her with Southern Charm star Madison LeCroy. She claimed that a certain professional baseball player had messaged her flirtatiously.

Curious fans found that Alex had been liking a lot of Madison’s pictures around that time and immediately drew a link between the two. Madison later clarified that Alex was only an acquaintance, and both have denied having any physical involvement with each other.