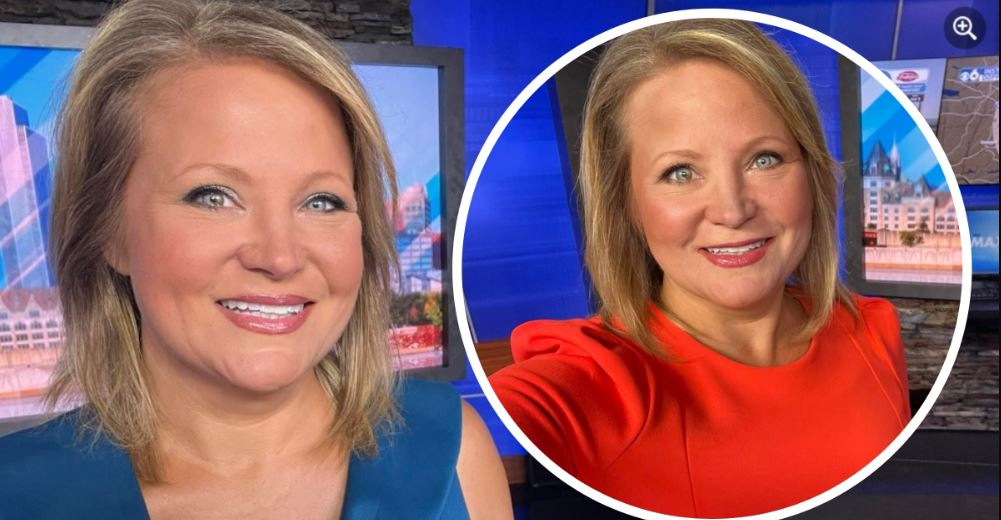 Heather Kovar is a New York CBS Albany news anchor, and reporter who has won several accolades. Read on to find more about her.

Albany news anchor Heather Kovar was suspended from her job following a broadcast on Saturday, June 9, 2022.

The CBS 6 reporter shocked viewers with her incoherent sentences and dishevelled appearance.

Fans or admirers of the New York news anchor for CBS would want to know more about her. So, who is Heather Kovar?

Who is Heather Kovar?

Heather Kovar is an Emmy award-winning reporter who anchors the weekend morning newscasts on CBS 6.

Kovar earned her Bachelor’s degree in Journalism and Psychology at Southern Methodist University and immediately began her career at KXAS in Dallas.

From there, she moved to upstate New York to become an anchor and reporter at WKTV in Utica.

She spent time in London as a freelance news correspondent for CBS Newspath.

Kovar moved to Manhattan in 2002, freelancing for Reuters and various other outlets until she accepted the morning anchor position at News 12 Connecticut.

According to her bio: “Heather won two New York Emmy awards during her tenure at News 12, an Edward R. Murrow award, as well as numerous Associated Press and other awards, including Best On-Air Personality from Fairfield Weekly readers.”

She has covered topics that range from sports, politics, and business.

Why was Heather Kovar suspended?

The station told the New York Post on Sunday, July 10, that she had been suspended from her job until further investigation.

The Post described Kovar as “jittery” and “wide-eyed” during her on-screen appearance.

After slurring her words, she struggled to pivot between segments and even got the name of the meteorologist wrong.

In a tweet, Kovar alluded that she would be back on air the following day but was instead replaced by Emma Quinn.

The US Sun spoke with Kovar, who stated the reason for her on-air incident was sleep deprivation and exhaustion.

She stated: “I returned early from family leave following my dad’s death.

“On Friday, I notified the station I would not be renewing my contract which expires July 31st.”

Kovar continued: “Saturday I was scheduled to work the early morning shift and the evening shift.

“I was sleep-deprived and exhausted.”

Does Heather Kovar have any social media?

Her posts often wish fans a ‘Happy Saturday’ before the show.

Kovar also has her websites where she mentors others. Her websites are: