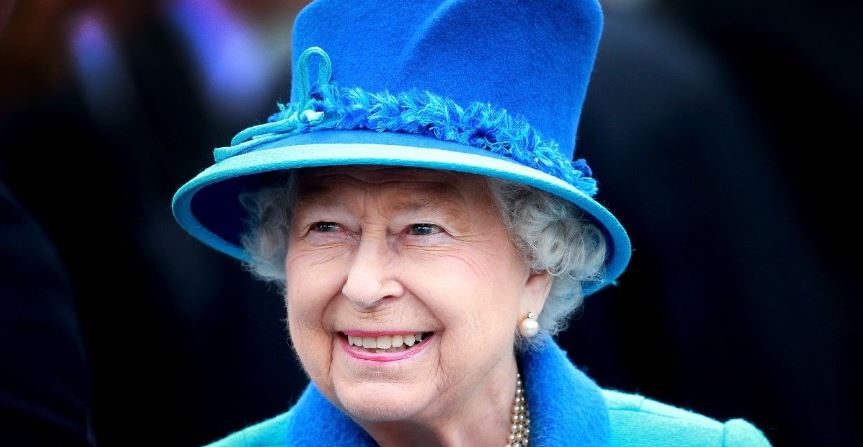 Here are 15 Queen Elizabeth II quotes to celebrate the Legacy that was her life. Read on to get touched!

Update: Queen Elizabeth II died peacefully on Thursday, Sept. 8, 2022, at Balmoral Castle in Scotland, according to an official tweet from The Royal Family. Members of the royal family, including the queen’s four children, and her grandchildren, Prince William and Prince Harry, traveled to Balmoral to be with her while she remained under medical supervision. In light of her death, her son, Charles, is now the King of England, and his wife, Camilla, is the Queen Consort.

It’s a dark, dark day in the United Kingdom. Known to be a reserved model of neutrality and an extraordinary unifying force for the U.K., the late Queen Elizabeth II first took the throne in 1952 at the age of 25, becoming the second-longest reigning monarch in world history in June 2022. After over 70 years as the Queen of England, Elizabeth Alexandra Mary Windsor passed away at the age of 96 on Sept. 8, 2022.

And while we take this time to remember the Platinum Jubilee holder’s greatness and legacy, we present to you a list of her most insightful, wise, and beautiful quotes. If we’re blessed to live 96 long years, we hope to grow to be half as eloquent as Queen Elizabeth II.

1. “Everyone is our neighbor, no matter what race, creed, or color.”

2. “Religion and culture are much in the news these days, usually as sources of difference and conflict, rather than for bringing people together. But the irony is that every religion has something to say about tolerance and respecting others.”

3. “People are touched by events which have their roots far across the world. Whether it is the global economy or violence in a distant land, the effects can be keenly felt at home.”

4. “We may hold different points of view but it is in times of stress and difficulty that we most need to remember that we have much more in common than there is dividing us.”

5. “The birth of a baby brings great happiness, but then the business of growing up begins.”

6. “Like all the best families, we have our share of eccentricities, of impetuous and wayward youngsters, and of family disagreements.”

7. “The importance of family has, of course, come home to Prince Philip and me personally this year with the marriages of two of our grandchildren, each in their own way a celebration of the God-given love that binds a family together.”

8. “Though we each lead different lives, the experience of growing older, and the joys and emotions which it brings, are familiar to us all.”

9. “We know the reward is peace on Earth, goodwill toward men, but we cannot win it without determination and concerted effort.”

10. “There are many serious and threatening problems in this country and in the world, but they will never be solved until there is peace in our homes and love in our hearts.”

11. “Sometimes it seems that reconciliation stands little chance in the face of war and discord. But, as the Christmas truce a century ago reminds us, peace and goodwill have lasting power in the hearts of men and women.”

Queen Elizabeth II quotes about marriage and loving others…

13. “If I am asked today what I think about family life after 25 years of marriage, I can answer with equal simplicity and conviction. I am for it.”

14. “When life seems hard, the courageous do not lie down and accept defeat; instead, they are all the more determined to struggle for a better future.”

15. “We all need to get the balance right between action and reflection. With so many distractions, it is easy to forget to pause and take stock.”