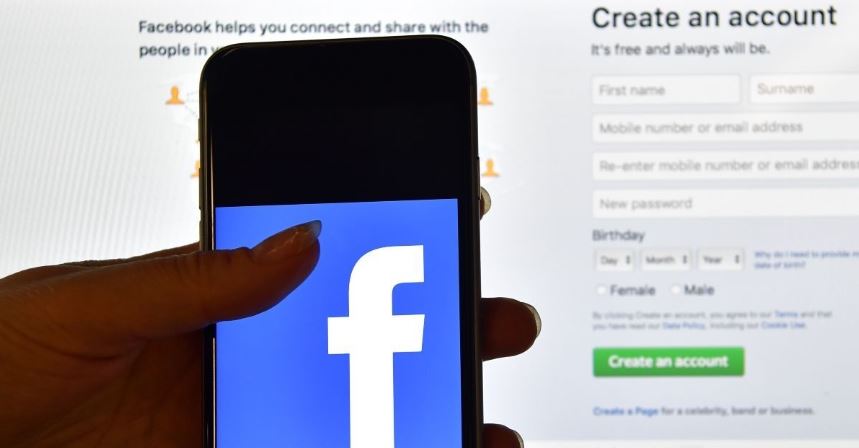 Depending on which social media apps you prefer, you likely have a different relationship with the idea of an edit button. Some platforms like Twitter have long resisted introducing that kind of functionality, while others, like Facebook, have had edit buttons for years. While Facebook users have long treasured that functionality, some have now noticed that the edit button seems to have disappeared.

What happened to Facebook’s edit button?

In recent days, many Facebook users have taken to Twitter and other social media platforms to complain about the apparent disappearance of the edit button from their Facebook posts.

“Have we gone back to 2007 where you can’t edit posts on @facebook anymore??” another person added.

In general, people just seemed to be confused about the button’s disappearance and were urging Facebook to provide some sort of explanation for why the functionality had disappeared. As of right now, though, Facebook hasn’t explained why some users can’t see the button. Most people seem to have assumed that Facebook made the change to its functionality intentionally, but this would be a pretty big change to make without announcing it ahead of time.

Some people think it’s connected to the latest iOS update.

Some users noticed that the ability to edit a Facebook post seems to have disappeared for them on their Apple devices after they downloaded the latest version of the Apple operating system.

“So since I updated Apple software on iPhone this morning, the “Edit” button on Facebook has disappeared. You can edit in Comments, but not your own posts. WTF,” one person wrote on Twitter.

Some users also noted that the editing functionality is still available on Android devices, but it’s no longer an option on Apple products. This seems to suggest that the software update from Apple may be responsible, which is obviously less than ideal. Updates are supposed to correct errors that were part of existing software, not introduce new ones that will eventually need to be fixed themselves.

Here are some suggestions to resolve the disappearing edit button issue.

Although there are no surefire fixes for this issue, some users have suggested that the best workaround may be to use the web application version of Facebook where possible instead of the app. You can also try uninstalling and reinstalling the app on your device to see if that resolves the issue, or clearing the cache in your browser.

To clear the cache on an Android, go to “Settings” and then “Apps and Notifications.” Then, tap on “Facebook,” head to “Storage” and click on “Clear Cache.”