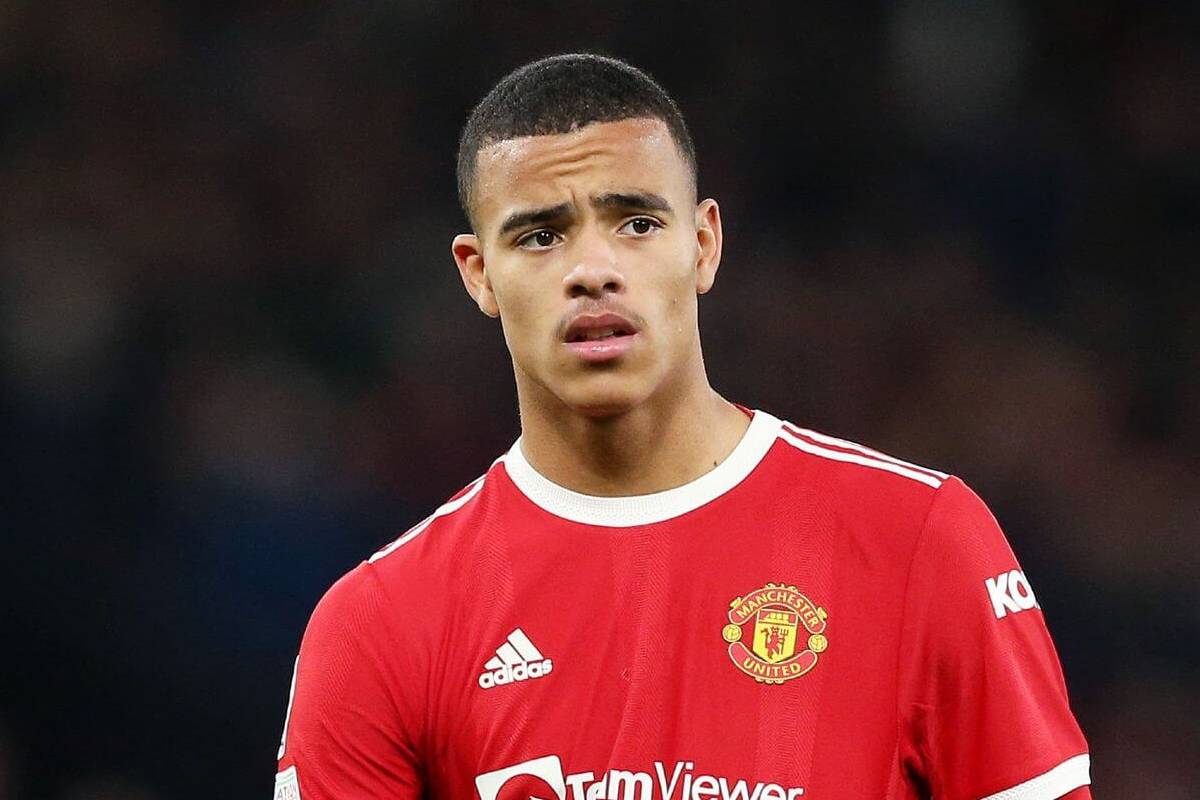 The player ( Greenwood ) has put his career in a precarious position and it will be difficult for him to revive his playing career because as it stands, he’s in a difficult situation at the moment and I will be touching on some specific points that are already leading to his downfall;

1. The inhuman nature of the 20 year old is just despicable

Greenwood made a huge mistake for hitting a lady, the point is he just didn’t hit her but caused a lot of injuries on the young lady who is known as Harriet Robson. Such a brutal act from the young and talented footballer is unacceptable as a professional.

A video that was circulating on the internet showed how shameful and heartless Greenwood is as a human and behavior like that shouldn’t be tolerated no matter who you are as a person. This is a young player who is trying hard to put his name among the young elite players, unfortunately for him, his case is more complicated than expected.

2. Fans not pleased with the irresponsible behavior of the youngster

The fans are the most decisive people in the football world and to showcase such an unbearable attitude to them, shows how disrespectful Greenwood is to the fans. Why are the fans not pleased with the behavior put up by Greenwood, this is why.

Most of the kids that watch Greenwood see him as a role model so if something like this happens, the fans are going to rule him as the type of person who is a bully. There is no way the English man can get the fans to support him after such a ferocious act.

3. Most of his teammates have unfollowed the youngster on some social media platforms

The likes of Paul Pogba, Marcus Rashford, Cristiano Ronaldo, and David de Gea are some of the names that have unfollowed Mason Greenwood on some of the social media platforms ( Instagram and Twitter ). This is a clear indication of his fellow teammates not being in support of the youngster because of his bad behavior.

4. Nike on the verge of cutting their sponsorship deal with the English forward

One of the biggest sponsors of the game is actually on the verge of not sponsoring the English forward all being down to the accusation of sexual assault against the Manchester United player. The point is that one wrong can cost you your whole life in a blink of an eye.

The case itself hasn’t been finalized yet to know whether “Greenwood” is going to be jailed or not but as things stand, it looks like he’s going to be jailed from my point of view. If Nike is cutting the youngster off their sponsorship deal then this is a big blow for Greenwood.

5. EA sports have withdrawn Greenwood from its video games

Misbehaving always comes with consequences and that’s what the 20-year-old is facing now. EA sports one of the most preferable companies in the football world is also removing the Manchester United forward from their game, gradually Mason Greenwood’s name is fading away just because of engaging in an unseemly act that is leading to the downfall of his career.

The results of his action are trying to erase the enjoyable moment the youngster has brought into Manchester United and the talent he was developing into, that’s what brings you down from hero to zero.

I don’t see how Greenwood is going to get out of this but if he should get out of it, then he would have to be more productive in his game to redeem himself as a player and a person. If not then his career as a footballer is over for good.