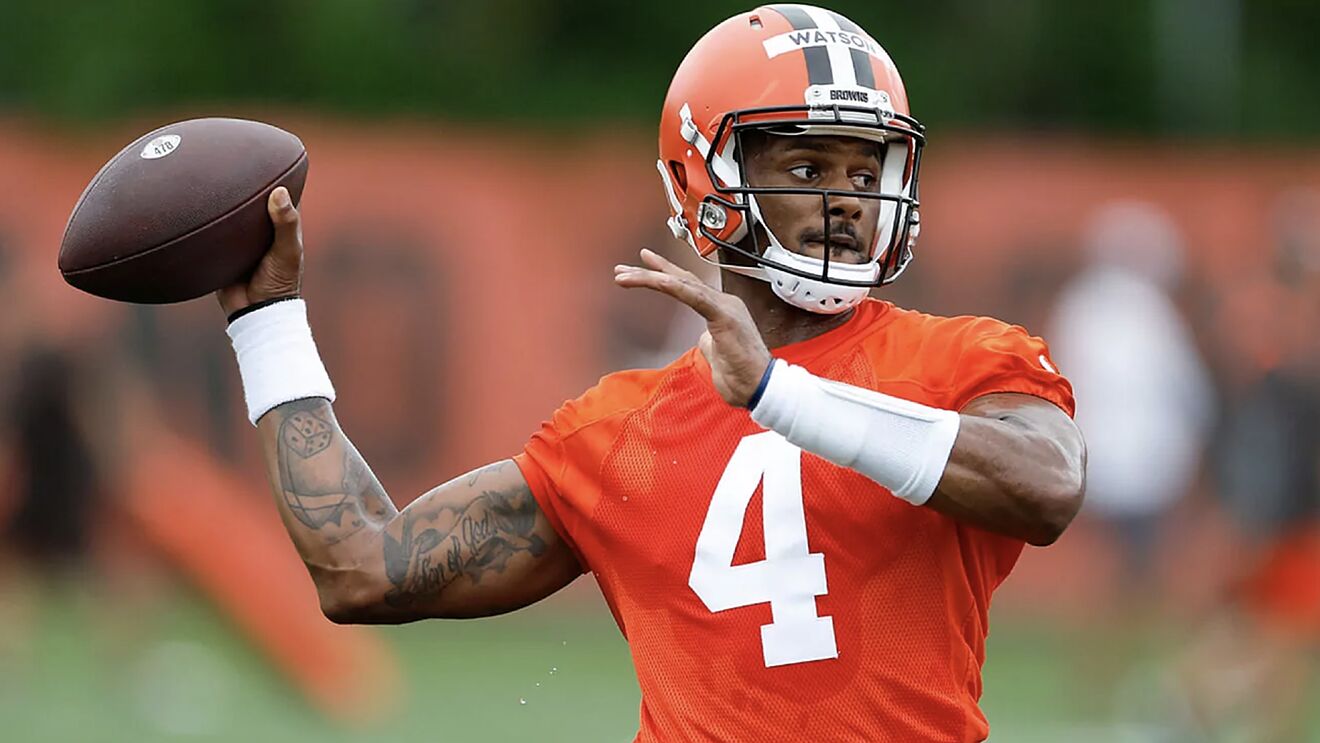 How much is Deshaun Watson’s net worth? Deshaun Watson has publicly apologized to the many women who have accused him of sexual misconduct.

Cleveland Browns quarterback Deshaun Watson has publically apologized to the dozens of women who have accused him of sexual misconduct, expressing his remorse during an interview with Cleveland News 5, ahead of the Browns’ preseason matchup with the Jacksonville Jaguars.

“I want to say that I’m truly sorry to all of the women that I have impacted in this situation,” Watson said on the pregame show.

He continued: “The decisions that I made in my life that put me in this position I would definitely like to have back, but I want to continue to move forward and grow and learn and show that I am a true person of character and I am going to keep pushing forward.”

In interviews prior to Friday, Watson had remarked that he had “no regrets” regarding his behavior at massage sessions.

While Watson was suspended for the first six regular season games of the upcoming NFL season, he still participated in Friday night’s game, resulting in him being booed by opposing fans while he took the field.

“You sick fuck,” one group of attendees could be heard chanting in a video shared on social media.

The NFL has appealed the six-game ban handed out by an independent arbiter, hoping to take Watson off of the field for a longer stretch of time.

Check out Watson’s discussion with Cleveland News 5 below.

What is Deshaun Watson’s net worth?

Deshaun Watson is an American professional football player who has a net worth of $60 million. He makes his money from his career as an NFL player, contracts, and other endeavors.