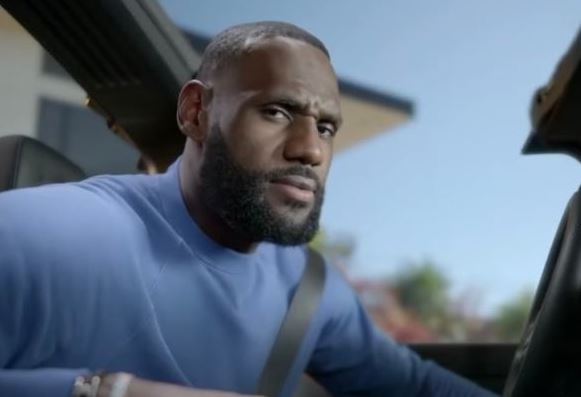 The time has come for LeBron James, who is front and center on Forbes to take the throne as the first active athlete to become a billionaire.

The King has never been braggadocios when talking about his wealth, but reports have suggested he was getting closer and closer to becoming a billionaire over these past few years. Now, LeBron joins Michael Jordan and Kobe Bryant, who became billionaires after their amazing on-court careers.

According to Forbes, when previously asked about reaching billionaire status, LeBron made sure to point out that’s not the goal, but if it happens, he’ll be excited.

“It’s my biggest milestone, obviously. I want to maximize my business. And if I happen to get it, if I happen to be a billion-dollar athlete, ho. Hip hip hooray! Oh, my God, I’m gonna be excited.” LeBron said.

Meanwhile, LeBron James is putting pressure on Biden’s administration to do some rescuing for Brittney Griner and deliver her home “swiftly and safely.”

On Sunday, the billionaire took to Instagram to post about the specifics of BG’s detainment, urging the administration to do something. He also posted on Twitter.

“For over 100 days, BG has faced inhumane conditions in a Russian prison and has been denied communications with her family and loved ones,” the picture following James’ tweet read. “As a decorated Olympian and member of an elite global sports community, BG’s detention must be resolved out of respect for the sanctity of all sports and for all Americans traveling internationally. It is imperative that the U.S. Government immediately address this human rights issue and do whatever is necessary to return Brittney home.”

He then urged fans to get together and do something. “We need to come together and help do whatever we possibly can to bring BG home quickly and safely!! Our voice as athletes is stronger together.”

Griner has been detained for over 100 days after authorities found vape cartridges in her luggage at the Moscow airport. She was supposed to be released in early May, but Russia extended her detainment for a month. She’s been able to communicate via letters with her loved ones and teammates.