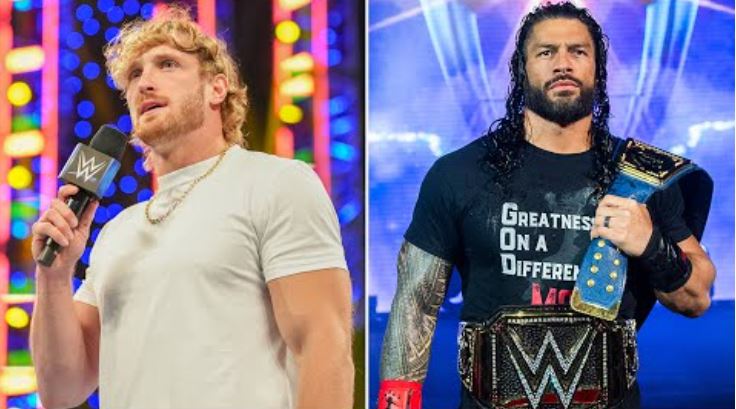 Following a call out from Logan Paul on his Impaulsive podcast, WWE superstar Roman Reigns is coming to Las Vegas for a press conference with the eldest Paul brother.

Logan Paul, internet megastar and entrepreneur, has spent the last year making a name for himself in the WWE. Winning his first two matches – one during WrestleMania 38 – he’s already on the path to becoming a WWE Legend.

While his appearances have been sporadic, Logan recently signed a multi-event with the WWE confirming his days in the ring aren’t over yet. In fact, he has SmackDown wrestler and WWE superstar Roman Reigns in his sights for his next bout.

Despite Roman leaving the WWE in May of 2022, he will be making an appearance in Las Vegas for a press conference with Logan Paul. This follows an episode of the Impaulsive podcast where Logan called out Roman to be his next opponent.

During a WWE press conference in Las Vegas, Nevada, Logan Paul and Roman Reigns announced they would be meeting in the ring in Saudi Arabia.

This headline showdown would not only be a test of strength for Logan Paul, but would also determine the title holder of Undisputed WWE Universal Champion.

When is the Roman Reigns vs Logan Paul Championship match?

Roman Reigns is set to face off against Logan Paul on November 5, 2022, during the WWE Crown Jewel event.

The Crown Jewel event will be streamed on Peacock in the United States, and on the WWE Network for the rest of the world.

When was the Logan Paul vs Roman Reigns press conference?

The WWE press conference between Logan Paul and Roman Reigns will take place on September 17 at 3:30 PM EST/12:30 PM PT. It will be a live broadcast that viewers can rewatch once the stream has concluded.

How to watch the Logan Paul vs Roman Reigns press conference

The press conference will be streamed live on all WWE social channels. A list of social outlets can be found below:

We will keep readers updated regarding the outcome of the press conference including the date of the potential matchup, conditions of their fight, and what is to be expected from Logan Paul’s next WWE appearance.