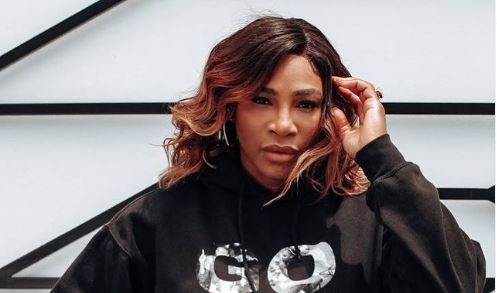 Serena Williams has opened up about her doubts about continuing to play professional tennis after injuring her right leg during her match against Aliaksandra Sasnovich of Belarus at last year’s Wimbledon tournament.

The mother of one made a triumphant win with Ons Jabeur in the Eastbourne International doubles competition earlier this week when they faced off against Spain’s Sara Sorribes Tormo and Czech player Marie Bouzková.

Following the match, Serena gave an interview to the BBC, where she shared that she had a lot of doubts about the notion of playing tennis again after her injury. She said, “I would be dishonest if I said it wasn’t. But now my body feels great.”