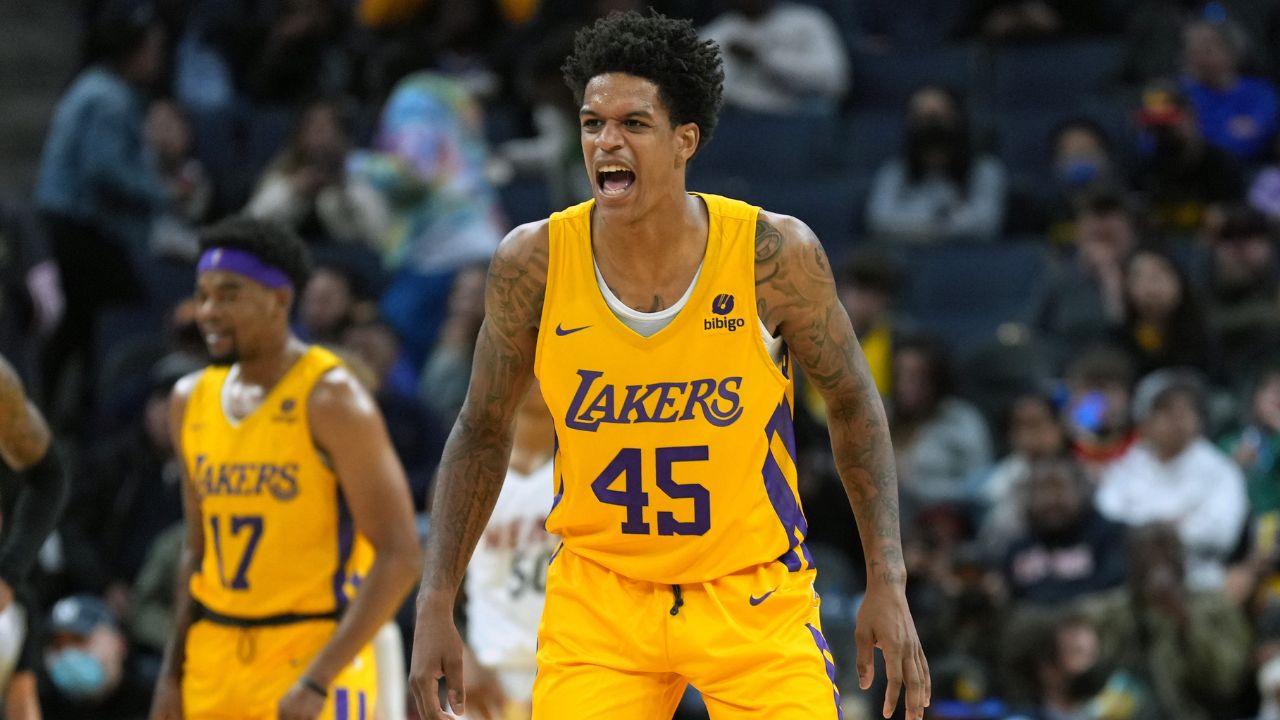 Shareef O’Neal and Scotty Pippen Jr. have both landed two-way contracts with the Los Angeles Lakers.

Both players signed their deals Thursday after going undrafted in the NBA Draft that same night.

O’Neal, 22, is the eldest son of legend Shaquille O’Neal, while Pippen Jr. is the son of six-time NBA champion Scottie Pippen.

Both O’Neal and Pippen Jr. took to social media to celebrate their signings.

O’Neal posted a throwback video of him rocking a Lakers jersey and thanking the organization. “Thank you for this opportunity,” he wrote. The Lakers organization retired his famous father’s jersey in 2013.

As for Pippen Jr., he wrote, “Dreams come true,” with a praying hands emoji. “Let’s get to work.”

O’Neal played college ball for both UCLA and LSU and stands 6-foot-10. He revealed earlier this week that his dad preferred he stay in school and skip this year’s draft.

“He wanted me to stay in school,” he said. “He knows I’m working out with teams. But I’m not going to lie; we ain’t talked about this. I’m kind of just going through it.”

Pippen Jr. played for Vanderbilt for the last three years. He averaged 20.4 points per game in his final season with the college.

Summer league kicks off on July 7 in Las Vegas, Nevada.