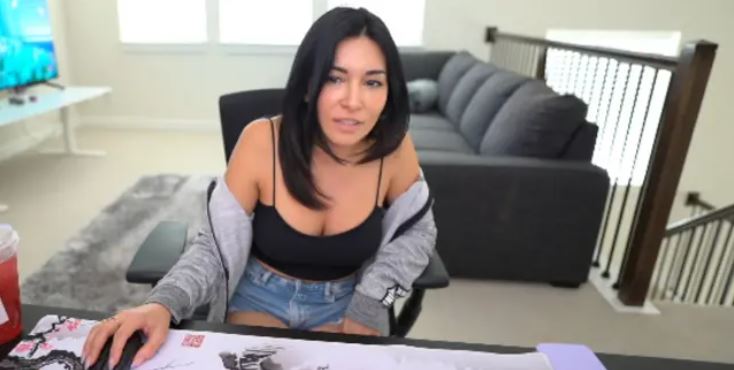 Alinity is one of the most popular Twitch streamers, but her rise to the top has been controversial, to say the least.

From her infamous cat-throwing scandal to wardrobe malfunctions, the Colombian-Canadian has gotten herself into some wild Twitch shenanigans, but she’s remained relatively under the radar in recent years.

However, on October 4, all that could have changed as the streamer watched episodes of 90 Day Fiance with her chat and was baited into showing something she wanted to avoid.

During her broadcast, the streamer received a message from a viewer informing her that they have a “huge surprise” coming up for her.

At first, the streamer looked baffled and pulled the message up for a closer look to analyze the user’s statistics.

When it seemed like she couldn’t find anything worth noting, she shrugged her shoulders and looked away, but as this was happening, 90 Day Fiance was still playing and showed a woman breastfeeding.

“Ahh!” she shrieked, quickly closing the video. “Are you f**king kidding me right now? Every time we see these two, the kid’s got the t*tty out.”

Luckily for Alinity, she likely won’t be banned for showing the clip as Twitch had previously ruled that breastfeeding doesn’t violate the company’s guidelines.

Still, showing nudity on stream is generally something streamers try to avoid so it makes sense that Alinity would freak out after showing the clip on a live broadcast.