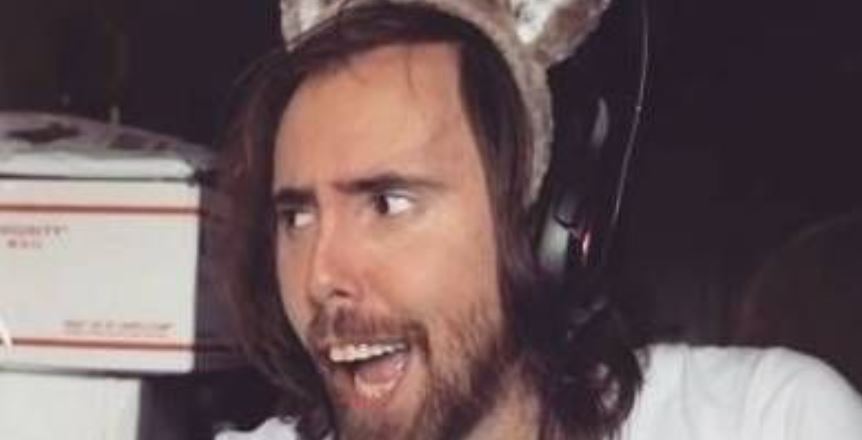 Asmongold is best known for his ‘World of Warcraft’ streams — What realm does he play on?

In this modern age of Twitch stardom and online gaming, it wouldn’t be super difficult to encounter a popular streamer while they’re playing an online game. In fact, many content creators encourage folks to join in on their usual streams by jumping online and finding them in whatever game they’re playing at the time.

Of course, online gamers also run the chance of firing up their own sessions and casually running into a famous content creator in the same game. That’s just the world we live in!

When it comes to Twitch streamers like Asmongold, he might be easier to find online than others. Among the many games he plays, he is perhaps best known for playing Blizzard Entertainment’s long-running MMORPG World of Warcraft. According to his Twitch bio, he has been playing WoW since 2006 but has been a longtime fan of the Warcraft franchise since 1997.

It wouldn’t be unreasonable to think you could run into him in WoW. But what realm should you go to in order to try?

What realm is Asmongold on in ‘World of Warcraft’?

In case you aren’t aware, World of Warcraft is played in different realms. No, we’re not just talking about the many areas that exist in the game. Players are able to choose a realm region that best matches their real-life location. You can choose between the Americas, Europe, Korea, Taiwan, and China. Choosing one of these realm regions determines your realm’s time zone and in-game language. The realm type and realm rule-set also affects your experience with gameplay and online interactions.

You’ll also have to consider the differences between Retail and Classic versions of WoW. Retail WoW refers to the updated version of the game that includes all of its ongoing expansions and content. Classic WoW is a modern-day recreation of WoW as it was released back in 2004, eschewing all of the updates in lieu of the gameplay mechanics and aesthetics from the game’s initial launch.

As one of the most publicly-dedicated WoW players ever, Asmongold can be found in several regions.

According to several Redditors, Asmongold is typically found on the U.S. Retail and U.S. Classic realms, as well as the EU Retail region of the game. He regularly hosts fan events and meet-ups in the games for loyal Twitch followers who want to join him on a session. The only question left to answer is which servers he’s on from there.

Which ‘WoW’ servers does Asmongold play on?

World of Warcraft is played on several different servers, depending on which region he’s currently playing. On U.S. Retail, he’s on the Kel’Thuzad server. On U.S. Classic, you can find him in the Faerlina server. On the EU Retail version, Asmongold can be found in Argent Dawn.

Whether you want to participate in his fan events or are just hoping to run into him in the game, Asmongold is pretty much all over WoW.

World of Warcraft is available on PC and macOS.