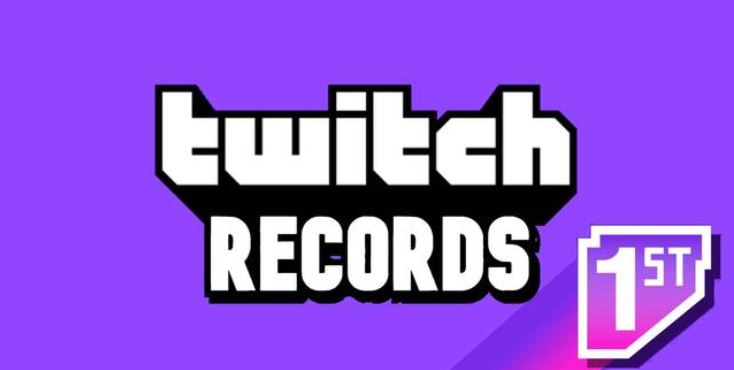 Twitch is over a decade old, and records on the platform are there to be broken. In the competitive world of streaming, records are set for the longest streams, subathons, or the most subs or views – here are the most impressive records in the platform’s history.

As the audience for livestreaming grows, streamers are in a battle for the attention of viewers. The established names fight to keep hold of their viewer base, as the newcomers fight for their share. Along the way, records are set for various milestones.

You can check out viewership records on Twitch here, as well as the highest viewership on YouTube. But, while peak viewership alone is the most common measure of popularity on Twitch, there are many more records and milestones that streamers strive for.

Most subs on Twitch

The current record for the highest sub count on Twitch is held by Ludwig, with 283,066 subscribers.

As well to viewers and followers, subscribers are another way to measure how popular a streamer is. But, unlike followers, the number of subscribers can tell us how popular that streamer at a given point in time is, as it can go up or down every month.

Over the years, lots of streamers have broken the records for the most subs at one time. Famously, Ninja set the record at 269,000 in April 2018, but that has since been beaten. Ludwig now holds the record, following his subathon in 2021.

Despite big subathons from both Kkatamina (73,000 subs) and Ironmouse (177,000 subs), no one has managed to overtake Ludwig’s record of 283k. Kkatamina held the record for female streamers, before being overtaken by Ironmouse.

The current record for the longest subathon stream is 317 days, held by Emilycc. This stream is still ongoing. Emily is targeting 365 days in total, to hit one year straight on her subathon.

Sparked by the popularity of Ludwig’s subathon, lots of streamers are now running their own. For every sub or donation, an amount of time is added to the clock, and streamers must stay live until the time expires.

Currently, the record now stands at a whopping 317 days, completed by streamer Emilycc. Still streaming now (as of the time of writing), the broadcast holds the current record for the longest subathon stream.

There are also two more ongoing subathons, that have both reached over 80 days. Brazilian broadcaster Rhamonzin is now on day 92 and is showing no signs of slowing down yet. (Note: due to time bonuses being added manually, this subathon is not on the Top 5 ranking).

Meanwhile, streamer Ambish is currently on day 83 and has deployed numerous innovative ways to boost the subathon, such as the “Power Hour” for every $200 donated, something other streamers have also started to use. One change here though is that instead of just streaming him sleeping, Ambish will play VOD content and pause the timer when asleep – although this rules out the subathon from the top 5, it means viewers aren’t giving money to someone while they sleep!

This record was originally set by Los Pollos TV, in April 2020, with 161 hours live, and since then, lots of broadcasters have attempted to break it. CallMeCypher set a new record shortly after, streaming for 200 hours straight before it was ended due to technical difficulties.

Now, there is one clear record-holder, and it’s unlikely anyone will ever overtake them. At the time of writing, Twitch streamer GPHustla has been live, with a single uninterrupted broadcast, for 465 days. This is the longest solo Livestream on Twitch.

If we go beyond solo streamers, the channel ‘StreamerHouse‘ claims to have been live continuously since 2013, which would of course mean it holds the record overall. However, this is a group of friends and guests, rather than an individual streamer.

So, there you have it – that’s everything you need to know about the biggest Twitch records, from most subs through to the longest streams.