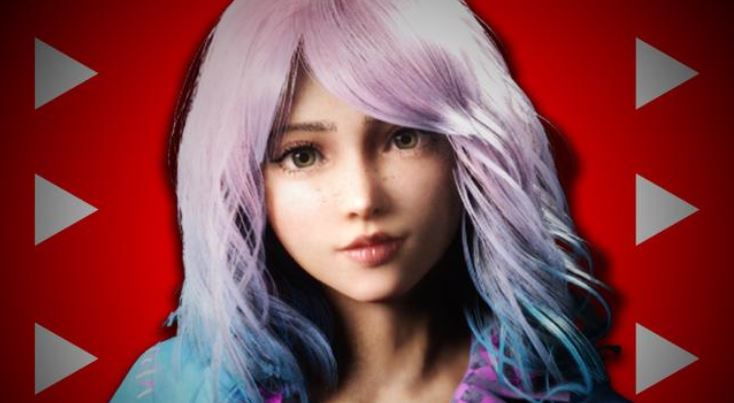 Following Twitch’s decision to discontinue the 70/30 subscription revenue split for its largest creators, massively popular Vtuber CodeMiko is planning on making the jump to YouTube.

On September 21, Twitch President Dan Clancey issued a statement via a blog post addressing the current channel subscription revenue split. And since this came the day after Twitch’s gambling ban, streamers went into the letter quite hopeful.

However, Clancey delivered some pretty unfavorable news as he announced the 70/30 split allotted to some creators would be discontinued and brought back to the normal 50/50 split. The reasoning was due to the high cost of running a live streaming service.

Keep in mind, YouTube offers a 70/30 split to all of its streamers and recently announced a plethora of other QOL changes to the platform. With this, several streamers hinted at the possibility of leaving their home on Twitch for the seemingly more lucrative YouTube.

After returning from her trip to Hawaii, CodeMiko went live to chat with her viewers and discuss what has been going on with Twitch as a platform.

When it came to Twitch’s change in revenue split, Miko had a lot to say. “I put this effort and hours, to basically have that shared in half… that’s a lot, dude. Like, thank you Twitch for giving me a platform, and thank you for giving me the visibility that I needed, but the work that I’m putting in isn’t 50/50. 70/30 seems more fair.”

She then went on to talk about YouTube, and how she has been considering the switch. “I know that YouTube has 70/30, so I’m probably going to slowly migrate over to YouTube as well. I’m going to be trying to focus more on YouTube videos because I personally think that the way that YouTube allows monetization on vods and clips is ethically correct.”

CodeMiko also went on to call out Twitch for how it makes money on its creators’ vods but doesn’t share that revenue. “The fact that Twitch puts ads on our vods but does not let us monetize our vods is f**king weird.”

So, while Miko isn’t planning to make the switch to YouTube cold turkey, it does seem as if she won’t be on Twitch full-time following her contract’s expiration.

Is CodeMiko a real person?

Kang is 32 years old and was born on 27 February 1990 and is best known for her live streams on Twitch, interviewing other streamers, content creators and internet personalities as her alter ego persona CodeMiko, and for pushing the envelope with regard to interactivity in VTuber technology.

She describes her personality as “I’m Miko, an NPC game character, traveling through different game worlds. I’m currently living in the Sims world. I’m a bit glitchy… I think I suffer from what you guys call Multiple Personality Disorder. But I won’t let that stop me from making new friends across dimensions!”

Kang created the CodeMiko persona using Unreal Engine, a motion capture suit from Xsens, motion capture gloves from Manus VR, and a facial tracking helmet from MOCAP Design. The CodeMiko avatar is composed of 36000 polygons, modelled in Autodesk Maya, and textured using Adobe Substance. While Kang originally created CodeMiko alone, the project is now developed by a team consisting of an engineer, an artist/animator/rigger, a publicist, a personal assistant, and a manager.

Kang now focuses on leading the development effort, broadcasting, and idea generation. Kang is focused not just on broadcasting, but rather on introducing new standards of interactivity with her audience. CodeMiko’s virtual environment is designed to be quasi-interactive, meaning that viewers can influence and modify the CodeMiko avatar and surroundings by engaging in live stream chat or by donating money.