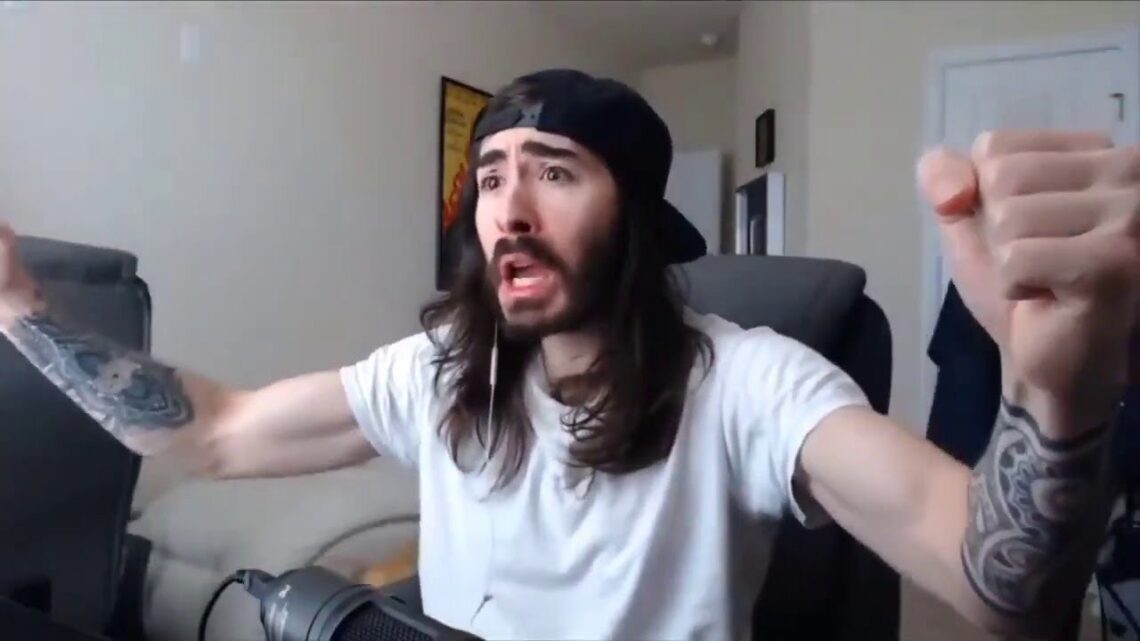 Charlie “MoistCr1TiKal” White has made some major moves in the content creation sphere, with one of his biggest being the creation of his own esports organization.

White founded Moist Esports around August 2021 and has since recruited a plethora of players from a variety of different games.

However, he revealed in a recent YouTube video that he actually runs his esports org at “a massive net loss” every month, as he described it.

White revealed this information in a YouTube video titled “I Need You,” where he rallied his fans to help him top the leaderboards of Omega Strikers to earn a cash reward.

The streamer went on to explain that the cash reward would go “directly into Moist Esports,” as he currently loses quite a bit of money running the organization.

Although Cr1TiKal didn’t give specific details about how much money he loses running Moist Esports, he did confirm that he loses “roughly six figures a month on it.”

However, White was quick to downplay the loss and said “It’s fine, because right now my entire Twitch paycheck goes into Moist Esports in order to keep it growing and keep all the players on a good salary.”

White even stated that he “doesn’t mind running [Moist Esports] at a loss” and that he’d “do it forever” if he had to, but reaffirmed that the Omega Strikers cash reward would do a lot to help him expand the org.

For those who may not know, the Omega Strikers Twitter account tweeted that “the top 3 placed Creator Teams” would earn a percentage of the game’s seasonal net revenue depending on placement, with 1st place earning 3% of Season 1’s revenue.

Cr1TiKal said “If we win it, that 3% of net revenue could be extremely helpful” in alleviating the financial net loss he makes on Moist Esports.

The streamer clarified that he was not sponsored by the game, but was simply making his video as a call-to-action to his viewer base who would want to see Moist Esports expand even further.