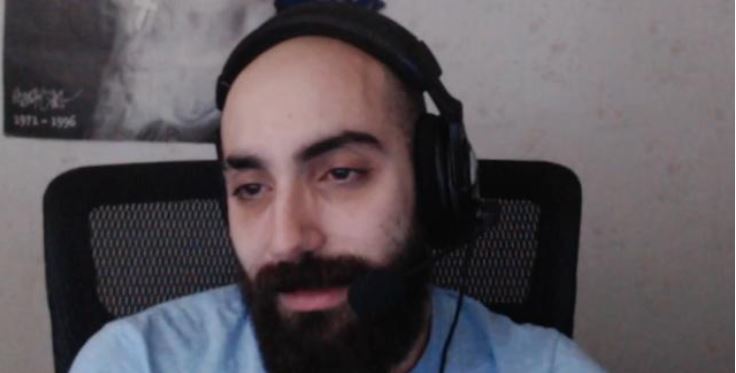 Twitch streamer ‘ItsSliker’ has admitted to scamming thousands of dollars out of fans and fellow to pay off his mounting gambling debts.

Sliker faced widespread outrage across the internet on September 17 as multiple content creators and Twitch users claimed they had been ‘scammed’ by the English streamer out of thousands of dollars.

Streamers such as xQc and Trainwreck shared their experiences and many more claimed they had received desperate messages from Sliker begging them for money for various reasons. Despite promising to pay them back, multiple creators have been waiting for years for their funds to be repaid.

Now, Sliker has confessed to the accusations. He said that he “lied to many people” about borrowing their money and that it was all due to his crippling gambling addiction.

Sliker states he “never intended” to scam others

In an emotional livestream on September 18, Sliker apologized to his fans and fellow streamers for his actions. As he broke down in tears, he refused to call himself a “victim” and promised to provide viewers with the truth.

The Twitch star claimed that it stemmed from his addiction to skins on CS:GO. However, he soon started to gamble with his money instead and things spiralled out of control.

“I used to gamble a lot of my money. Basically, all my Twitch money,” Sliker stated. “I would come across streamers and ask them if I could borrow money. I wouldn’t give them the reason obviously. Because it was gambling I would lie to them.”

He stressed that he “never intended in scamming anyone” and vowed that he would eventually pay back all those who gave him money.

This includes popular gambling streamer Trainwreck who he claimed gave him $100k, but it subsequently caused their friendship to crumble.

Praising the claimants for coming forward, Sliker added: “This is what gambling has done for me […] s**t is dangerous. This is the epitome of a f**king gambling addict. I used to lie to my views and say to my views ‘I used to gamble a long time ago’ it was a lie. I used to continuously gamble.”

Sliker apologized for his actions and for “borrowing from hard working individuals.” However, he promised that he would “get help” in the future.