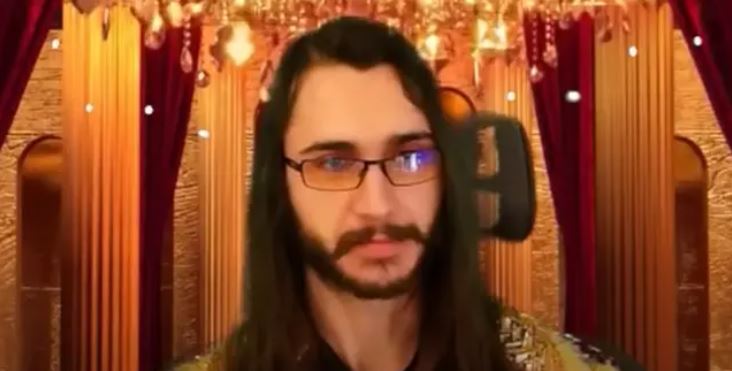 Twitch streamer SHiFT has come under fire after a clip of him “begging” for subscribers during a subathon began making its way around the internet.

Since creating his channel in 2014, SHiFT has amassed over hundred thousand Twitch followers with an average of around 400 viewers that come to watch a wide variety of games.

On top of that, he’s also become one of the top 20 most subscribed streamers on the platform with over 24,000 subs at the time of writing.

He’s now come under fire, however, after a video of him “begging” for subs during a recent stream began making its way around the internet.

SHiFT goes viral after “begging” for subs during Twitch stream

During a recent subathon stream on Twitch, SHiFT was down to just an hour and a half left when he began asking his viewers to gift subs.

“Come on guys, five subs. If we get 50 we’ll get a two-minute multiplier. We just need five subs,” he explained. “You think this is begging? I’m telling you guys how to save money. If I wanted to make more money I’d let you guys drop the combo and then I’d get the 50 when it’s worth the combo…you guys don’t understand how math works.

The clip has been viewed over 40k times in less than a day and has been shared in various places around Reddit.

Users replied to SHiFT, slamming him for begging for subs: “You beg for subs, obtain 30,000, and only have 200 viewers. Talk about nobody liking you and being irrelevant. Hold this L.”

This isn’t the first time someone has gone viral after “begging” for subs either. On September 21, Karenliao went viral for threatening to ban a viewer that wouldn’t subscribe.