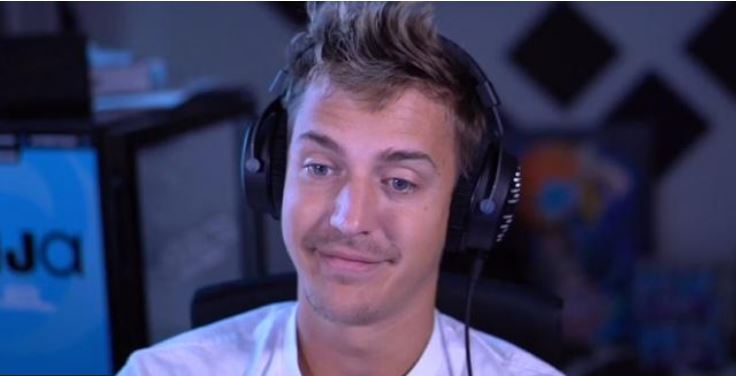 In early September 2022, streaming sensation Tyler ‘Ninja’ Blevins announced that he was ending his Twitch exclusivity partnership and planning to stream everywhere. Here’s exactly where you can find him.

Ninja is undeniably one of the biggest success stories in streaming, if not the biggest. He’s gone live with Drake, starred in Hollywood films, and made appearances on screens across the globe.

With his record deal with the now-defunct Microsoft-owned streaming platform Mixer, which saw him net a reported $30m when the platform was closed down, it’s safe to say he reached a point in his career where he doesn’t have to base his streaming decisions off of simply making more money.

That’s why on September 8, Ninja made the announcement that rather than signing a new deal with any particular platform, he’ll instead just stream everywhere.

If you’re looking to keep up with Ninja across multiple platforms, you’ll want to make sure you drop him a follow everywhere so you don’t miss a chance to catch him in action.

Here’s where you can find him:

While Ninja is clearly happy with his decision to start streaming on every platform, not everybody agrees it’s a great move.

Fellow streamer Asmongold explained why he thought it was a bad idea, saying that it’s easier to communicate and engage with your audience if you’re just focused on one singular platform.

On the flip side, Canadian star and the number one Twitch streamer Felix ‘xQc’ Lengyel was blown away by the idea, claiming it’s “the future” of stream growth.