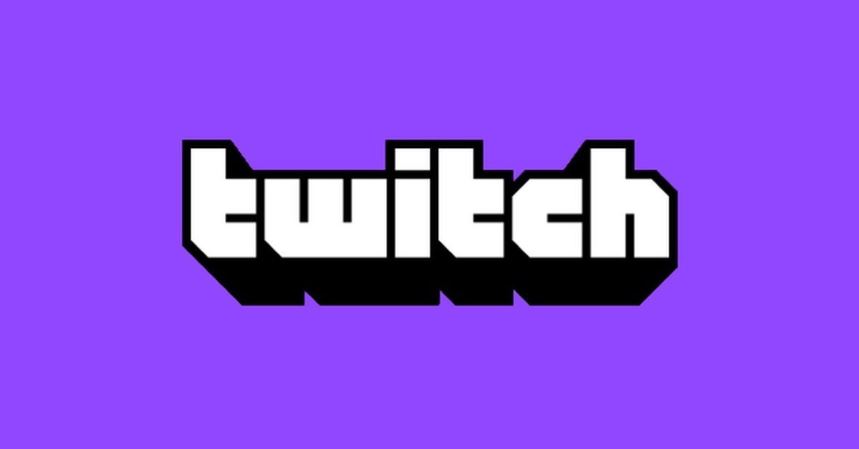 Could Twitch Unionize? Streamers Are Reigniting the Topic Amidst Ongoing Drama.

There’s seemingly no end to the drama over on Twitch. The popular streaming platform has served as a home for content creators and gamers to build audiences and revenue while playing the latest and greatest video games live on stream. But lately, both the platform and the people on it have been in the spotlight in the worst ways possible. As if harassment scandals and gambling addictions weren’t enough, a new policy has people asking if Twitch streamers can unionize.

While streamers can make some money on Twitch, a recent blog post from the platform has presented itself as anything but user-friendly. Content creators are currently up in arms as they reignite a familiar topic: Will Twitch be able to unionize? Here’s what we know so far.

In late September 2022, Twitch put up a blog post to discuss a major change to their revenue policies. Currently, regular streamers have a 50/50 revenue split between creator and platform, whereas streamers with a premium subscription have a 70/30 split.

Starting in June 2023, that will change drastically. For premium users, the 70/30 split will only last for the first $100,000 earned. After that, even they will be subject to a 50/50 split, resulting in a substantial pay decrease.

The new policy has earned the ire of many streamers. In an interview with The Verge, Evolved Talent Agency CEO Ryan Morrison spoke on his streamer clients’ behalf. Ryan’s agency manages several notable streamers, including xQC and Amouranth.

Ryan tells The Verge: “I can say in my 10 years of working in this industry that the past week has probably been crazier than any time before it.”

Considering the visceral reaction to the news, it should come as no surprise that unionizing is on the table.

This isn’t the first time the question has been brought up. In a 2018 Reddit post, users began to discuss the platform’s potential for unionizing. Thousands of content creators consider streaming their full-time job, which inexorably means that they’re using it to make ends meet.

Unfortunately, that still holds true in 2022. According to a recent Polygon report, streamers are not able to legally unionize among other streamers. Another potential option, however, is to organize a rally or protest instead.

Rebecca Kolins, an associate professor of labor studies at Rutgers, spoke to Polygon about what Twitch streamers could do.

“If they’re dependent on them for their livelihood and the terms of the split changes, they can’t really do anything about it individually. Their only ability to do something is really to organize and have enough workers participate that either hits them where it hurts in terms of profit.”

So no, Twitch streamers aren’t able to unionize in the legal sense. But with enough voices, they could potentially fight back against this controversial new revenue split. Otherwise, many are already considering migrating over to YouTube, a platform that does offer a 70/30 revenue split for streamers.