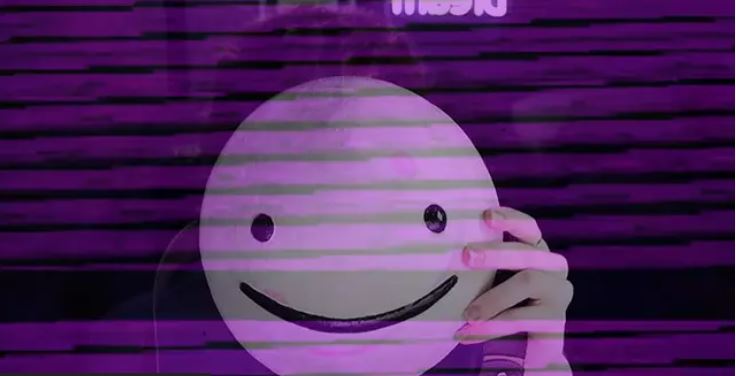 On October 2, massively popular Minecraft content creator ‘Dream’ showed his face to the internet for the very first time — but reactions weren’t all positive, with some trolls immediately insulting the influencer’s appearance.

Faceless content creators abound on social media. Names like Corpse Husband come to mind, who has purposefully hidden his appearance from the internet due to issues with self-image and privacy.

Looking at the internet’s response to Dream’s face reveal, it’s not hard to understand why Corpse continues to use fan-made avatars instead of a selfie.

Although Dream was largely praised by other content creators who Facetimed him during a social media blitz ahead of his official reveal, the internet at large didn’t seem to be impressed by his appearance.

In fact, one of the top trends on Twitter following his face reveal was “He’s Ugly,” with some commenters bemoaning the fact they waited up just for a “mediocre” looking guy to show his face.

Unfortunately, it looks like Dream was going to get lambasted no matter what, because much like Corpse Husband, his fans’ expectations were extremely high — and probably unrealistic.

Corpse himself spoke on this subject in the past, saying: “When you have millions of people like ‘I think he looks like this or like this’ and you look dramatically different from all of them, it’s like you’re going to let down a lot of people at once, and I’d rather not do that.”

With a massive fanbase like Dream’s, one also garners a decent amount of haters. It was almost certain that he would get backlash over his looks because of these two factors, something that YouTube star MoistCritikal pointed out in a recent video discussing the topic.

“There’s a lot of people that hate Dream, they hate his fan base, can’t f*cking stand the guy,” he said. “So I feel like no matter what he did here, this was going to happen. This was inevitable.”

“He could have done this face reveal and it turns out Henry Cavill was behind the mask… and Twitter still would have eaten him alive, calling him ugly.”

This isn’t the first time Dream’s looks have been the topic of controversy. Back in 2021, internet trolls seemingly uncovered older photos of the Minecraft creator, instantly spawning backlash from fans and haters alike as his appearance didn’t meet their expectations and accusing him of ‘catfishing’ — if that’s even possible when a person hasn’t ever publicly shown themselves in any fashion.

This kind of negative response essentially enforces an idea that looks are all-important; that nothing matters to the masses outside of one’s desirability. Looking at the average person’s Instagram feed, this doesn’t seem too far off the mark.

Dream getting hate for face reveal highlights a bigger problem

Therein lies the issue. What does this backlash against Dream say about the state of the internet? The rise of social media has undoubtedly birthed a generation of extremely visually-driven people who are sated by instant gratification. We crave picture-perfect influencers, airbrushed to perfection. If Dream doesn’t meet the standards that some fans have conjured up in their heads, they feel that he’s somehow wronged them. For haters, his appearance is also the perfect fodder for trolls to throw back at him when something goes wrong.

At the end of the day, the negative reaction to Dream’s face reveal exposes a massive problem with internet culture. We think it’s okay to boil an entire person down to factors they can’t control, such as their physical appearance. And if that doesn’t live up to the masses’ expectations, it’s okay to fling proverbial poo at them.

It’s important to note that Dream has seen a swath of support in wake of these negative reactions from his fans and fellow influencers alike, but that doesn’t erase the instant antagonism his highly-anticipated reveal was met with on social media.

Sure, Dream is rich and famous. He’s got resources. He’ll be fine. He’s certainly dealt with worse accusations before. But someone’s status shouldn’t be an excuse for others to behave badly toward them — and luckily, Dream has been planning this reveal for some time.