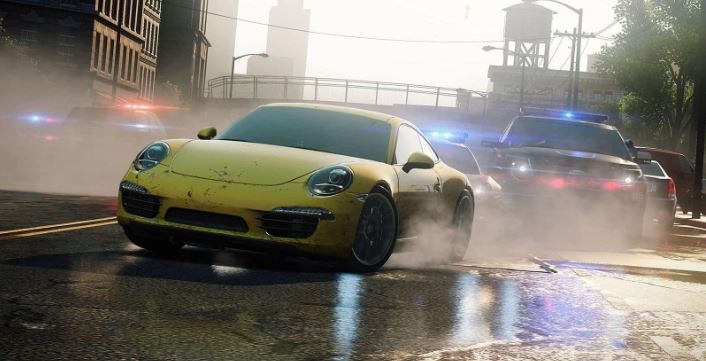 Adeel Habib, a YouTuber from the UK has been thrown in jail after posting videos of himself driving dangerously fast on crowded public roads.

It’s not unusual for auto YouTubers to post videos of themselves pushing high-performance cars to their limit, but generally, these are filmed on closed tracks and courses.

However, one influencer from the UK has found out the hard way why you don’t drive like a maniac on public roads, and then post videos of it online — as they’ve been jailed for over two years for doing so.

Adeel Habib was behind the Certi Drivers channel before being arrested.

According  to reports, the YouTuber in question is named Adeel Habib. Habib was purportedly the one behind the Certi Drivers channel, which had close to 70,000 subscribers before being removed from the site.

His videos often featured him driving dangerously on crowded public roads, but in the end they ended up costing him dearly.

He was sentenced to 27 months in jail for the dangerous driving, and that’s on top of the four years he was already serving for an unrelated drugs charge.

The police first learned about the Certi Driving channel during an investigation into dangerous driving at illegal car meets. But Habib was arrested on drugs charges first, and so the driving charges were tacked on after he was already in jail.

Cops called Habib “absolutely shameless” for “regularly posting videos of his antics to impress his many followers.”

Like we mentioned Habib’s Certi Drivers channel was deleted in June 2022, and from the looks of things it doesn’t seem like it will be coming back anytime soon.