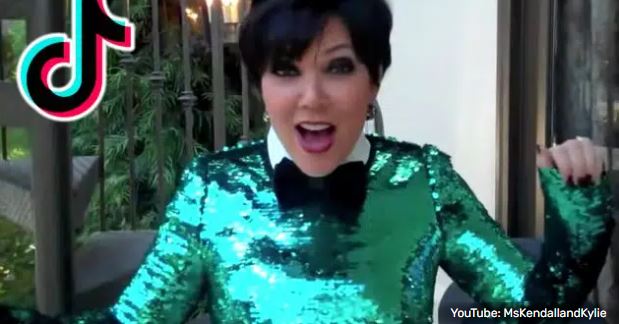 Thousands of people across TikTok are being ‘Krissed’ with one specific video of Kris Jenner dancing to Lady Marmalade — here’s everything to know about the latest viral trend.

Within the past few years, TikTok has become one of the most popular social media platforms out there, and it’s only continuing to get more popular as time goes on.

The app has become a hub for all kinds of viral memes, such as things like the Lana Cult and the Hamster Cult which took over people’s For You Page in 2021.

If you’ve spent any time on TikTok or other social media platforms throughout June, you may have seen some users complaining that they’ve been ‘Krissed.’

Many users have been baffled by the posts, but it all seems to go back to one particular video of media personality Kris Jenner.

What does ‘Krissed’ mean on TikTok?

If someone has been ‘Krissed’ on TikTok, it usually means that a video they were watching unexpectedly ended with a clip of Kris Jenner dancing to the iconic song ‘Lady Marmalade.’

The video was originally uploaded 10 years ago to Kendall and Kylie Jenner’s shared YouTube channel and sees the family dancing to the popular hit.

The part with Kris dancing solo in a glittery green outfit has been the main focus of this latest TikTok trend, and users have been putting it at the end of videos with fake rumors to draw people in, along with a caption like “you just got Krissed.”

“I don’t wanna get krissed anymore,” one comment with over 80,000 likes read, with another saying: “I got krissed again how do I keep falling for it.”

Videos including the meme have been garnering millions of views as it continues to get more popular, with some fans’ For You Pages being completely taken over by the trend.