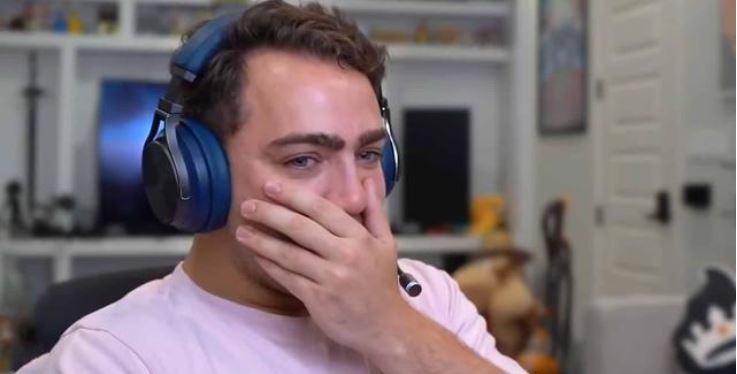 Twitch streamer Mizkif has revealed the insane amount he made from Twitch alone in July, which he considers to be a very low month on the platform.

Mizkif is easily one of the biggest creators on Twitch. With over 2.1M followers, he sits among the top 0.1% of streamers on the Amazon-owned platform.

We all know by now that there’s serious money to be made in live streaming if you’re lucky enough to climb to the top, with exclusive streaming deals and brand partnerships flying left, right, and center.

Now, Mizkif has shown how much he made just from Twitch alone in July, and despite him not streaming as regularly, the Twitch star still made a staggering six figures.

During his September 13 live stream, the OTK co-owner decided to do an honest Q&A with his viewers, with the twist being he spins a wheel of forfeits if he doesn’t answer a question.

Obviously, his fans took the opportunity to ask questions that otherwise would never be answered, such as how much money he makes. While other creators wouldn’t even consider showing how much they make, Mizkif was open and honest about what he made from Twitch alone in July.

Pulling up a screenshot for all his viewers to see, the streaming star revealed he made a staggering $106,755 just from subscriptions, bits, and ADs on his broadcasts.

“Which is why I always say you don’t need to give money to streamers. Don’t do it, it’s not worth it.”

According to Twitch stat tracker SullyGnome, Mizkif only streamed for a total of 73 hours in July, meaning he roughly made $1462 an hour while broadcasting.

Of course, that number doesn’t include any potential earnings he might’ve made from his regular sponsors or other brand deals.

There’s certainly a lot of money to be made in the online world for those at the top, with it being almost unfathomable the amount of money Mizkif probably made when factoring in his other revenue streams.