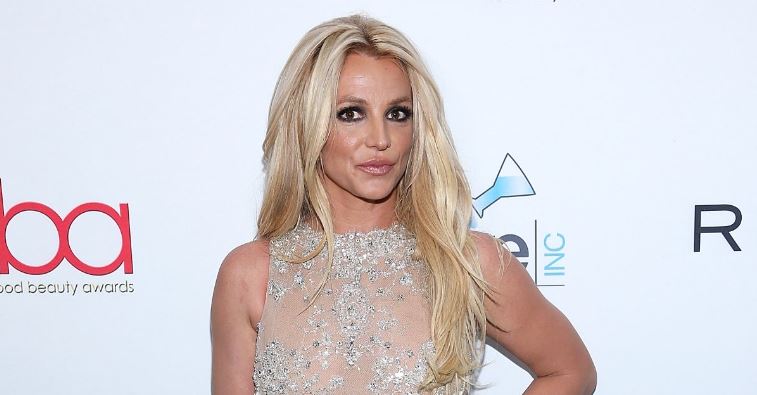 Fans believed she would hit the road now that her conservatorship is over, but that may not be the case after all.

If it isn’t one thing, it’s another for Britney Spears. She was a child star on the Mickey Mouse Club, a teen sensation as Pop’s princess, and the paparazzi’s target once she began demanding privacy. Her public meltdown led to her infamous 13-year conservatorship where she didn’t have control of much of her life, stifling her career to a point that fans were unsure if Spears would ever take to stages, or even record music, again.

Once her conservatorship was lifted, it was expected that Spears would revel in her newfound freedom. Aside from enjoying all things life has to offer a superstar who could now do as she pleases, her devotees have been excited about the future of Spears’s career. The singer’s recent release with Elton John seemed as if it was a nod that she was back in business, but her tension with her ex-husband Kevin Federline, as well as their teenage sons, has put everything on pause.

It came as a surprise that Federline began targeting Spears by using their sons, and this has caused several outbursts and explanations from the singer. She has repeatedly taken to her Instagram to detail how hurt she is that her children have sat down for interviews to speak about her, and now, Spears has not only opened up about that part of her personal life but her grievances about performing, as well.

“The most offensive SO CALLED professional pictures on every tour. I mean they could have at least cheated and retouched them for me,” she said of being painted in a bad light. “Just saying … 2 day shoots for new show in Vegas literally the worst ever … and me excited for the pictures for 5 months on tour … they never showed me any.”

Spears added that her time on the road and with her Las Vegas residency left her “traumatized,” especially as she was forced to perform with people that

“I’m pretty traumatized for life and yes I’m pissed as f*ck and no I won’t probably perform again just because I’m stubborn and I will make my point,” Spears added. Obviously, the singer’s fans are hoping she’ll change her mind. Check out Spears’s lengthy note in full below.

What is Britney Spears’ net worth?

Spears’ net worth is estimated to be about $60 million, per Forbes. The New York Times claims that Britney has a fortune of about $60 million, while Celebrity Net Worth claims she has more like $70 million in the bank. Most of her assets (over $56 million) are reportedly in the forms of investments and real estate, with just under $3 million in cash.