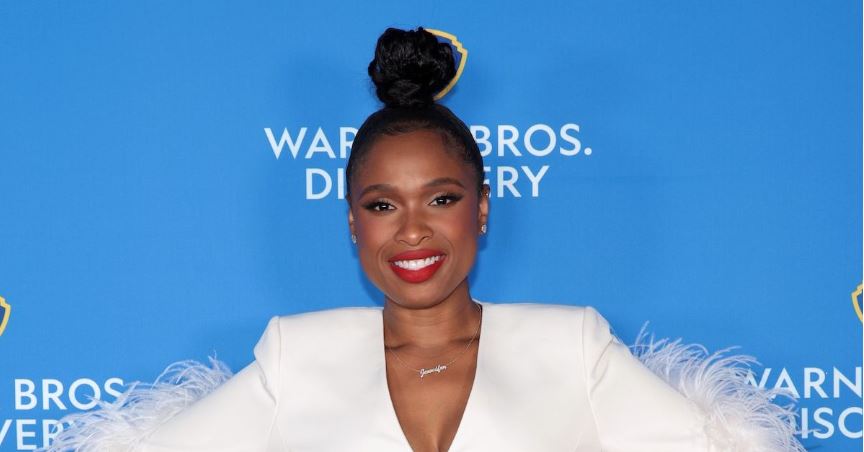 How many times has Jennifer Hudson been married and who is her current partner now? She might not be single anymore.

Actress and musician Jennifer Hudson is known for her impeccable voice and for being a contestant on the third season of American Idol. She made her acting debut in 2006 playing Effie White in Dreamgirls, and ended up receiving several awards her outstanding performance.

But what is the singer up to these days? Is Jennifer Hudson dating anyone? Find out more about her relationship status and dating history, below.

Who is Jennifer Hudson dating?

Jennifer may be super vocal when it comes to her career, but she’s reserved when it comes to her private life. If you take a look at her Instagram account, it’s filled with everything, including behind-the-scenes clips of her life as a musician and her son — but no photos of a partner.

However, recently Jennifer was spotted on dates with her Breathe co-star Common in Philly. Radar Online notes that eyewitnesses described them as “cozy and flirty.” Their film, Breathe, which also stars Milla Jovovich and Quvenzhane Wallis, is currently filming.

James Peyton was in a relationship with Hudson from 1999 to 2007; she was 18 years old when the two started dating.

Jennifer spoke with Necole Bitchie to explain why she broke up with James: “When we broke up, it wasn’t the fame. I don’t want to put his business out there. And he’s kind of like family to this day, and I’m not going to put him on blast. I’m not going to do him like that.”

She also added that she “grew up with him … We used to call him ‘Bear, Bear.’ But he was my childhood sweetheart. He has a baby now. He moved to somewhere else. So that’s all I know about him now.”

Jennifer was engaged to David Otunga.

David is known for his role in being a contestant on the reality show I Love New York 2. He popped the question on Jennifer’s 27th birthday with a Neil Lane diamond ring. David is a Harvard graduate and former professional wrestler on NXT.

About a month after their engagement, Jennifer’s mother, brother, and nephew were killed by the singer’s former brother-in-law, William Balfour. (He was convicted of the murders and is serving three consecutive life sentences in prison.)

It sounds like Jennifer may have found love once more with Common! Fans will have to wait to see if she confirms the relationship or if her purported romance is more of a “showmance.”