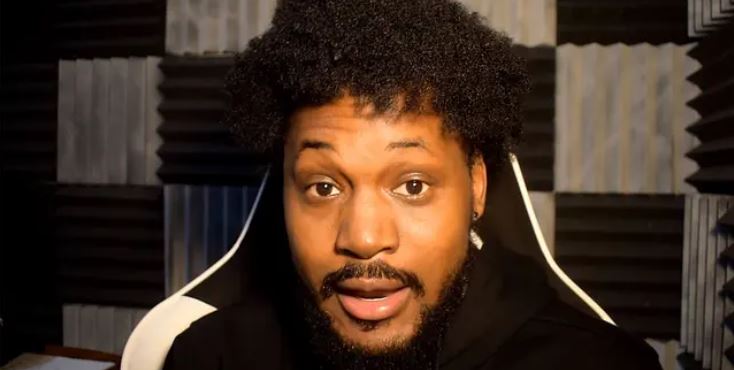 How much money does CoryxKenshin make on YouTube? The famed YouTuber has made an impressive net worth over the years.

After he exposed YouTube, a lot of platforms personalities like DDG, Shneako, just to mention a few have reacted to his video making him a trend currently. Since his video gained traction, many of his fans would want to know more about the YouTuber and his earnings. So, how much does he make?

He is 29 years old and was born on November 9, 1992 in Detroit, Michigan. His real name is Cory DeVante Williams.

He has a dog named Samson.

He has a younger brother named Anthony who has a popular YouTube channel called Certified AK. He also has a sister named Aleya.

He launched his YouTube channel in 2009 as simply a vlogging channel. It wasn’t until 2014 that he began producing video game content.

He first started YouTube by making home skits which was a popular category at the time. Eventually, he would develop his love for horror games, and began to become popular from videos that he uploaded on the games Ao Oni and Five Nights at Freddy’s.

Ever since the Ao Oni video, he has been referred to online as the Ankle Breaker, and other nicknames. As of 2022, Cory has over 14 million subscribers, making him one of the biggest YouTubers of color on the platform.

One of his most popular YouTube videos is his February 2019 upload titled “LeBron James THE HORROR GAME.” Other most-viewed videos feature Five Nights at Freddy’s and Mortal Kombat X.

What is CoyxKenshin’s net worth?

Coryxkenshin net worth is $15 million approximately, according to Caknowledge. Cory DeVante Williams, also known as Coryxkenshin, is one of the famous, highest-paid, and richest American YouTubers.

He is a gaming YouTuber and creator whose maximum comes from sponsorship and ad revenues. CoryxKenshin earns an estimated $2.28 million a year.