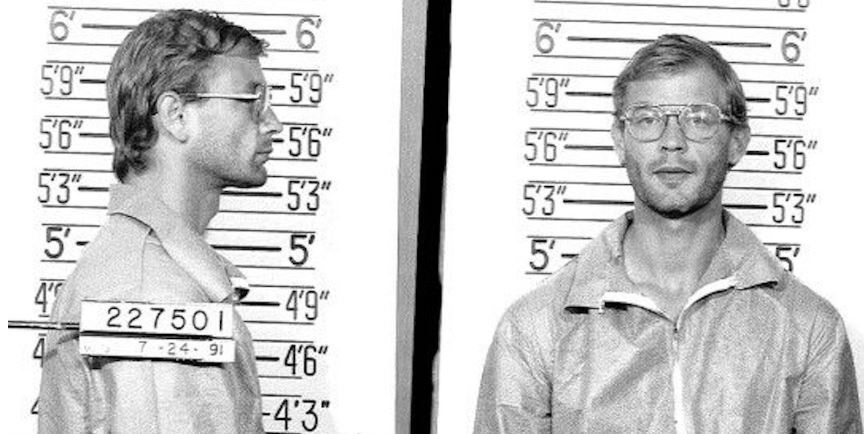 Was Jeffrey Dahmer actually a genius? His IQ score suggests a surprising fact.

Some might think serial killers wouldn’t necessarily be the smartest people — surely, they must know that eventually they’ll get caught and imprisoned. However, many serial killers are considered geniuses by a measure of IQ, and perhaps just lack the humility to realize that they will get caught. Jeffrey Dahmer is one of those many “brilliant” serial killers.

Now that Netflix is finally releasing Ryan Murphy and Ian Brennan’s DAHMER – Monster: The Jeffrey Dahmer Story, starring Evan Peters as the titular killer, we have some questions about the real Jeffrey Dahmer. We know he was one of the most prolific serial killers of all time, with at least 17 murders over the course of more than a decade. But how high was his actual IQ? Was he as smart as he’s rumored to be?

Jeffrey Dahmer allegedly had a very high IQ, although this isn’t confirmed.

According to IQ Test, Dahmer had an IQ of 145, which is in the 98th percentile. His IQ is allegedly up there with Andrew Cunanan, Ted Bundy, and Edmund Kemper.

However, IQ tests may not be the most accurate measure of overall intelligence, and many scientists have disputed their use for decades. Psychologist Wayne Weitan argued, “IQ tests are valid measures of the kind of intelligence necessary to do well in academic work. But if the purpose is to assess intelligence in a broader sense, the validity of IQ tests is questionable.”

Other scientists, such as evolutionary biologist Stephen Jay Gould, argued fully against the use of IQ tests, although many clinical psychologists today still regard IQ tests as sufficient in measuring some form of intelligence. Clearly, for Dahmer, his intelligence couldn’t keep him from a life of murder, sexual deviance, and even cannibalism.

Although Dahmer had a high IQ, he didn’t do well in school because of an unstable childhood.

Dahmer’s childhood wasn’t the best… although it wasn’t necessarily the worst. His mother suffered from depression and reliance on the anti-anxiety drug Equanil throughout his youth. Dahmer’s father, Lionel, was a research chemist who supported his curious child’s interest in animal carcasses and bones. But as Dahmer grew up, his family moved several times and his parents’ relationship was strained.

As Dahmer’s parents decided to divorce, he was also going through his own sexual awakening, discovering his homosexuality which was considered completely taboo at the time. This led Dahmer to reliance on alcohol as young as 14 years old. His ability to focus on school declined, and teachers considered him “polite and highly intelligent but with average grades.”

Even though Dahmer’s parents hired a private tutor, he wasn’t able to pick up his grades, although he still did graduate from high school. He committed his first murder three weeks after graduation, and then went on to try to live life as normal. He joined the army (though he was discharged due to his alcohol abuse) and then enrolled in Ohio State University.

Despite Dahmer’s high IQ, his college GPA was only 0.45/4.0 when he dropped out after three months. Dahmer had the tools to integrate directly into society, but because of his borderline personality disorder, schizotypal personality disorder, psychotic disorder, and alcohol addiction, he couldn’t get ahead of his now infamous legacy.