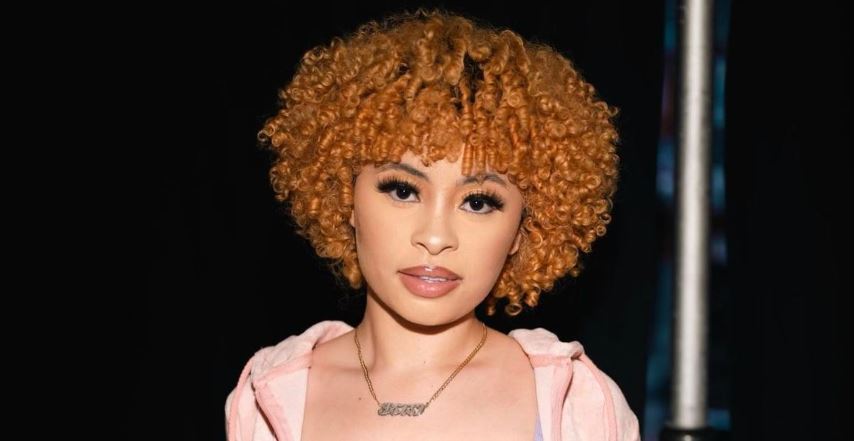 Is Ice Spice in a relationship? Bronx rapper Ice Spice is allegedly dating a ‘Stranger Things‘ actor. Read on to find out more.

Bronx, N.Y.-born artist Ice Spice rose to fame after her 2022 single, “Munch (Feeling You),” went viral on social media. Since then, the internet has been dying to know more about the 22-year-old drill rapper.

For example, who is she dating? She was recently spotted with actor Caleb McLaughlin. Here’s everything we know about their rumored relationship!

Who is rapper Ice Spice dating? Everything we know about her rumored boyfriend, Caleb McLaughlin.

On Sept. 18, Cardi B. and Offset hosted their “Fashion Night Out” event in New York, and both Ice Spice and Caleb were on the list. But no one expected them to show up together!

An insider told Media Take Out that the two have only been dating for a few weeks, but they are “really into each other.”

Caleb is best known for his role on Stranger Things, where he starred as Lucas Sinclaire. In addition, he previously starred as Ricky Bell on BET’s The New Edition Story.

But before Ice Spice hooked up with Caleb, she was rumored to have been dating another celebrity. After the release of her breakout single, Drake reached out to Ice Spice via DM. However, soon after, the rapper unfollowed her.